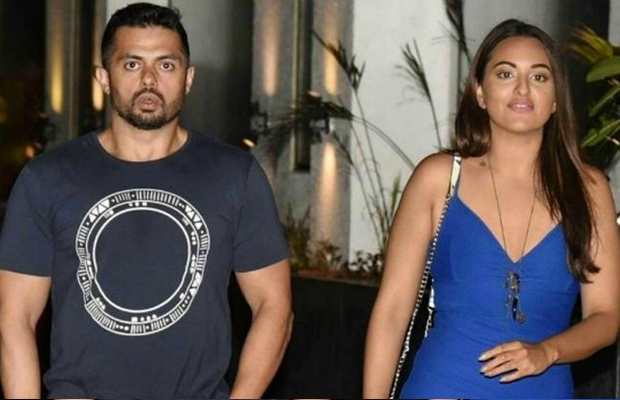 But Sonakshi took to Twitter and rebuked the reports. She tweeted,
Thanks mirror for informing my family, frds AND me abt my future plans, but no. ur STILL smoking that same stuff?!? PLS stop immediately
â€” Sonakshi Sinha (@sonakshisinha)

But even after Sonakshi cleared the air around her engagement, strong rumours did the rounds that the actress wants to get married to boyfriend Bunty. Now, Mumbai Mirror has reported that the actress will get engaged to Bunty in February 2017. Sona is quickly wrapping up her Bollywood projects and he is even bonding with his family.

Bunty Sajdeh is the brother of Sohail Khan‘s wife Seema Sachdeva. He is a celebrity manager and had previously dated Sushmita Sen and is also manager to cricketers like Virat Kohli, Shikhar Dhawan and Rohit Sharma.

However, the news about Sonakshi getting married still surprises us! What do you have to say about this latest scoop?