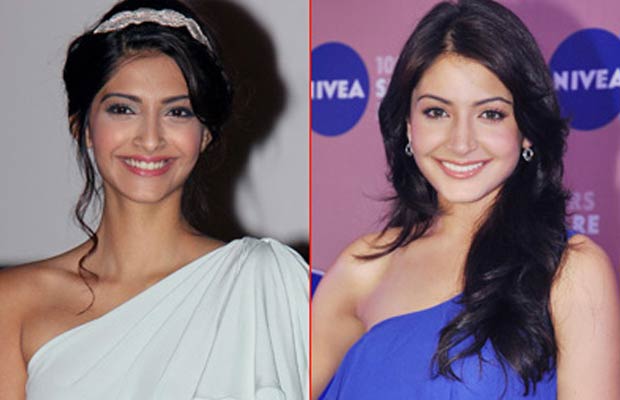 [tps_footer]It is common knowledge that the Bollywood industry is not an easy place to survive and looks & appearances in this industry matter a lot. Especially in the case of actresses, this hold true. An actress is expected to have a certain body type and is required to dress up in a glamrous and contemporary fashion among other things. Her hair, make-up, accessories, manners and everything else is subjected to intense scruting . The list is endless.

Most importantly, there is a cult-like obsession with heroines being ‘thin & slim.’ However, our modern age divas are changing these norms. Actresses like Bhumi Pendekar, who piled on kgs for her role in Dum Laga Ke…  is a fine example of this. However, when recently she shed the kilos and got fitter, many people still had a load of opinions to give! Unfortunately, looks always become a major parameter for an actress and are often evaluated to be more important than her performances!

Actress and cricketer Virat Kohli’s ex, Anushka Sharma retweeted Sonam‘s comment and posted, “Word”. When Sonam came across this, she didn’t shy away in praising Ms Sharma! Sonam’s tweet read : “@AnushkaSharma people are just J of you! Coz you’re a self respecting intelligent successful beautiful woman!!!”

Anushka and Sonam may have had their share of criticism in the past owing to their looks, but this twitter exchange was a spot on answer to all the body-shamers and haters. Looks like the new generation of actresses won’t take any hanky-panky![/tps_footer]