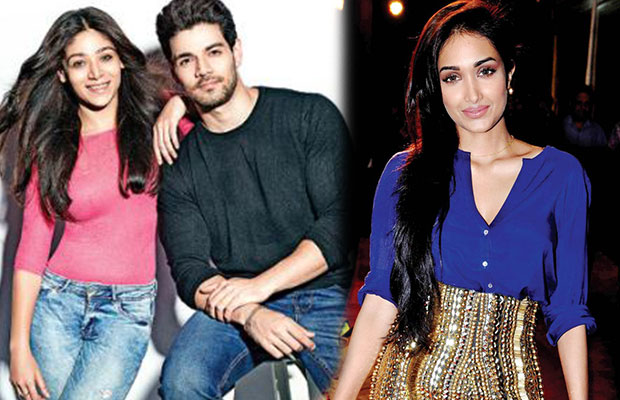 [tps_footer]Jiah Khan’s suicide case has taken many twists and turns since a couple of years. Ex-lover Sooraj Pancholi has been accused of abetting the suicide of Jiah Khan. Nobody knows if it was suicide or a murder but according to court proceedings and CBI investigations, the case has come to its conclusion that it was a suicide. Jiah Khan’s mother Rabia Khan demanded that Sooraj Pancholi should be tried for murder and not for abetment of suicide. She is also demanding probe and has been asked to prepare the list of anomalies, which will be submitted on August 23.

While court proceedings are going on, Sooraj Pancholi’s sister Sana Pancholi spoke about Jiah Khan episode. On the occasion of Raksha Bandhan, Sooraj’s sister got candid in an interview with a leading portal.

Here’s what she said, “It was a really tough time, because I can’t stand anyone saying anything against my brother and people tagged him as a murderer on social media.  I would respond back. But he would ask me to chill. Gradually I have. I am shocked that the everyone thought he was wrong. I didn’t even think about my brother once when I heard the news of her death. The only thing I was thinking about was her. I didn’t even think about the repercussions on Sooraj because I knew he hasn’t done anything wrong. I have had a hundred break-ups and thought my life is over. But it wasn’t, right? There’s always something that holds you back. We were just being strong and we just prayed a lot. Even when he was at the police station and he was arrested, there wasn’t a single change of expression on his face. He just looked the same as today. We knew that everything would get sorted. It’s still a difficult time because the case is going on. But now, we have reached the point where we know that the truth has to come out and nothing can change the truth.”

Well,  Sana Pancholi has come out strong for her brother and nothing could make the actor happier! We hope the verdict is announced soon![/tps_footer]