One of Bollywood’s cutest couple will be seen together on the Big screen very very soon. Guess who? They are the ones who were seen together in Humpty Sharma Ki Dulhania with their adorable chemistry which made us go awwwww. Yes, they are none other than Varun Dhawan and Alia Bhatt. We will soon see the duo rocking the screen with their much-awaited film, Badrinath Ki Dulhania.

Badrinath Ki Dulhania is a love story of the two, Badrinath and Vaidehi with of course some typical Bollywood twists and climax. The movie is said to be a sequel of Humpty Sharma Ki Dulhania directed by Shashank Khaitan and produced by Karan Johar under the Dharma Productions banner.

Recently the co-stars were spotted in the city in their casual avatars. Alia looked cute as usual in her hot pants and white t-shirt whereas Varun was seen in his Bermudas and red and black striped hoodie jacket. Both of them look super cute. Check out the pictures below: 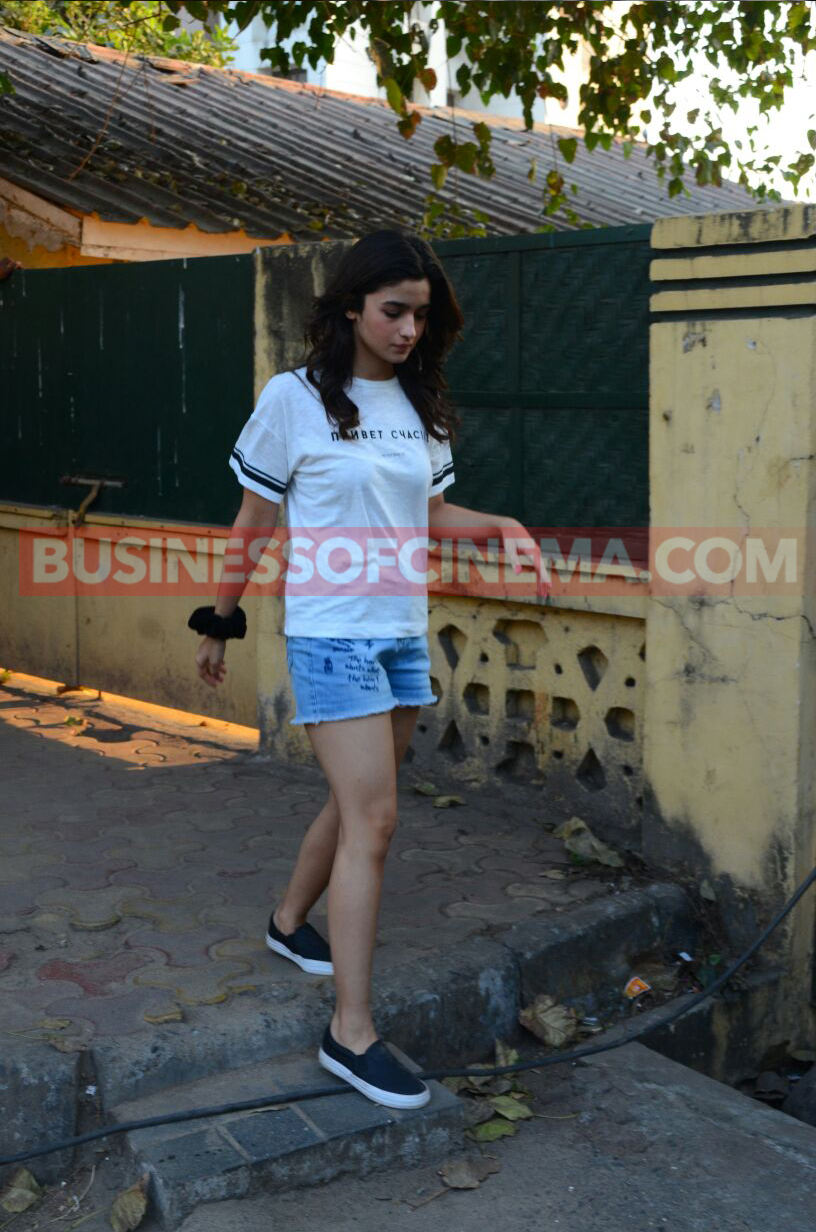 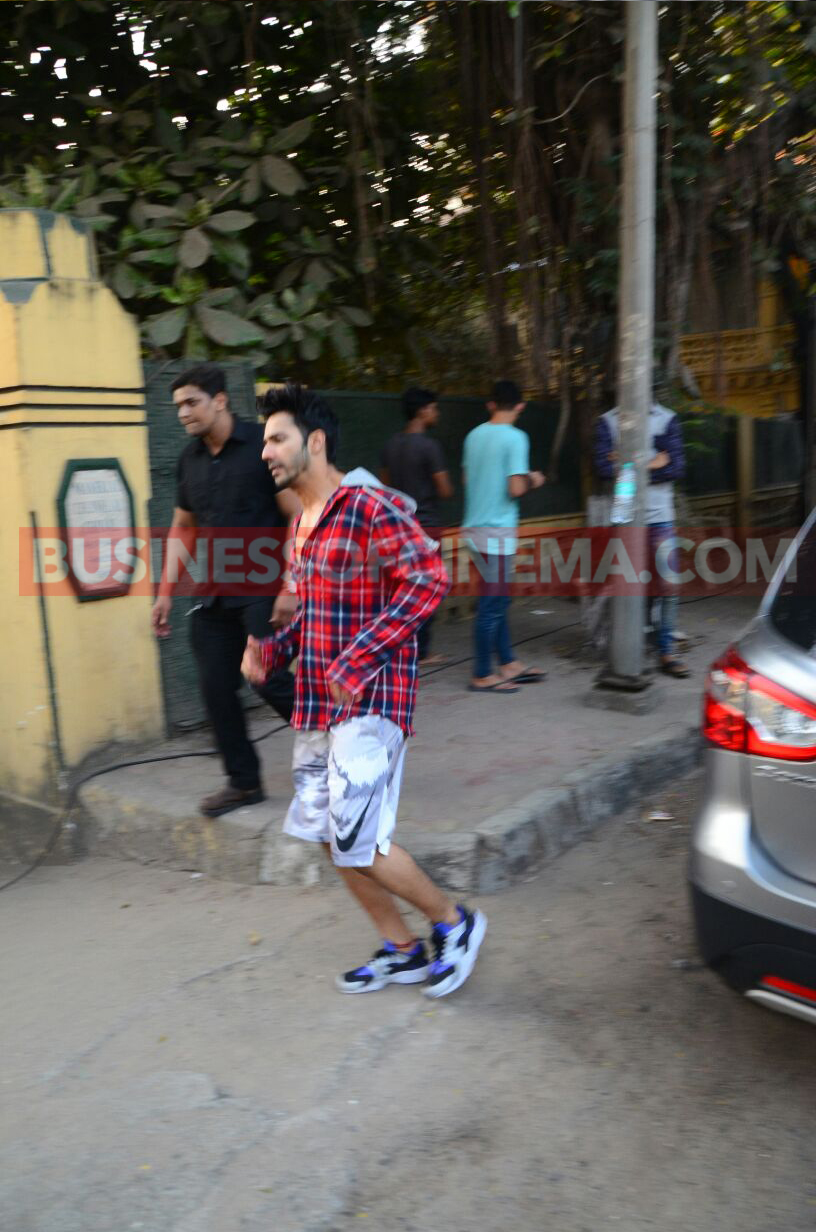 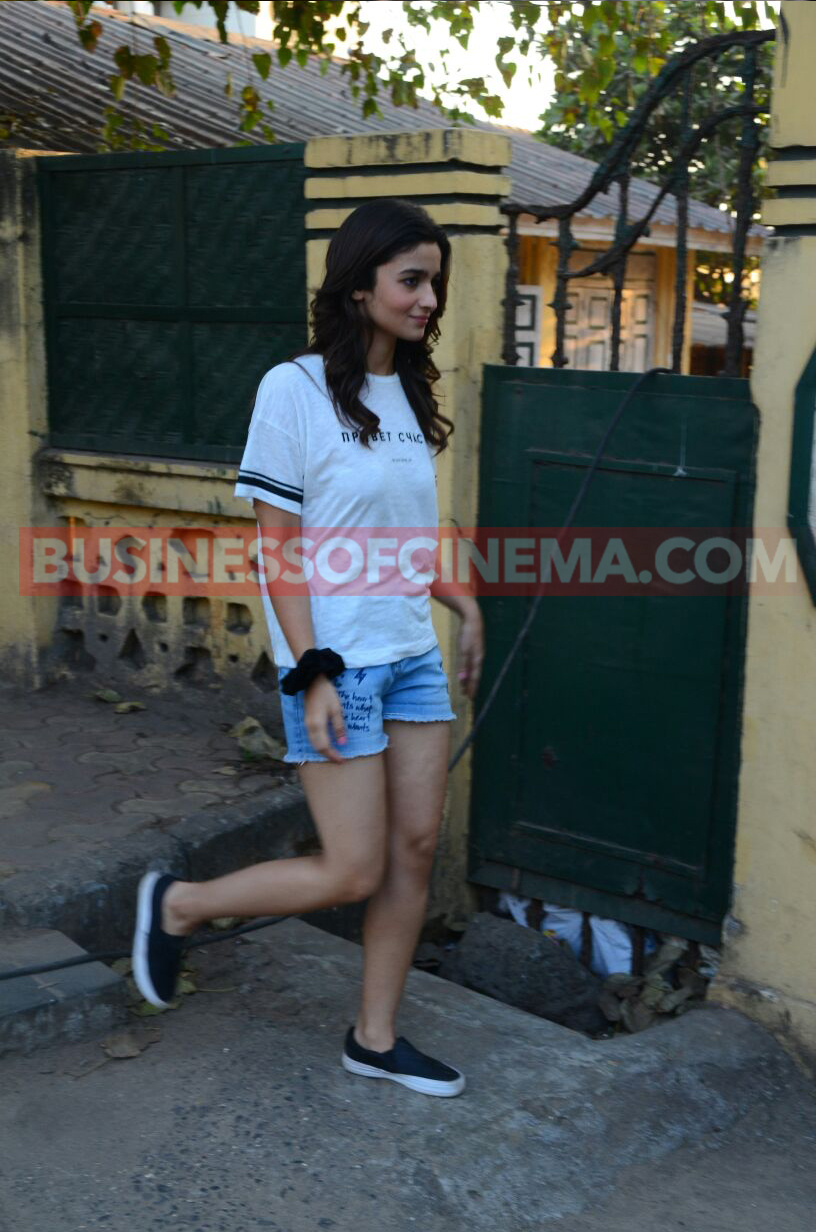 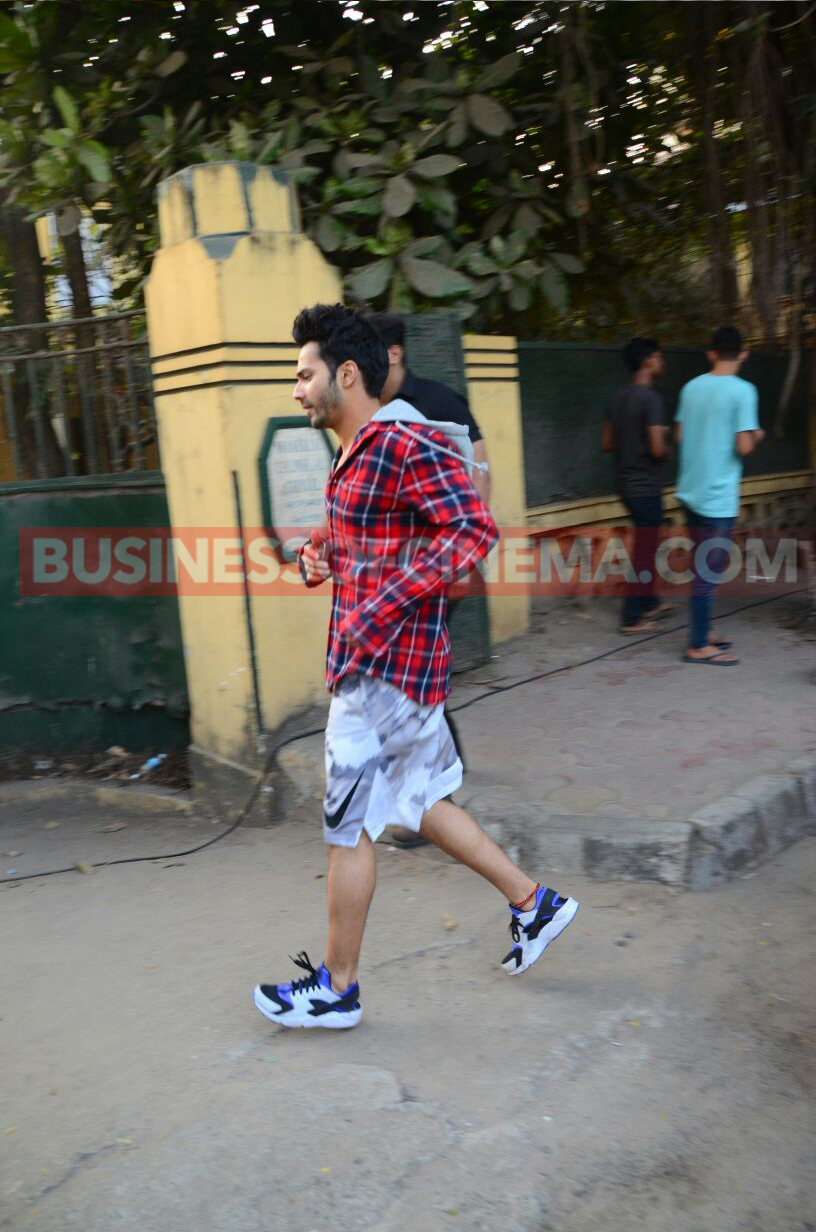 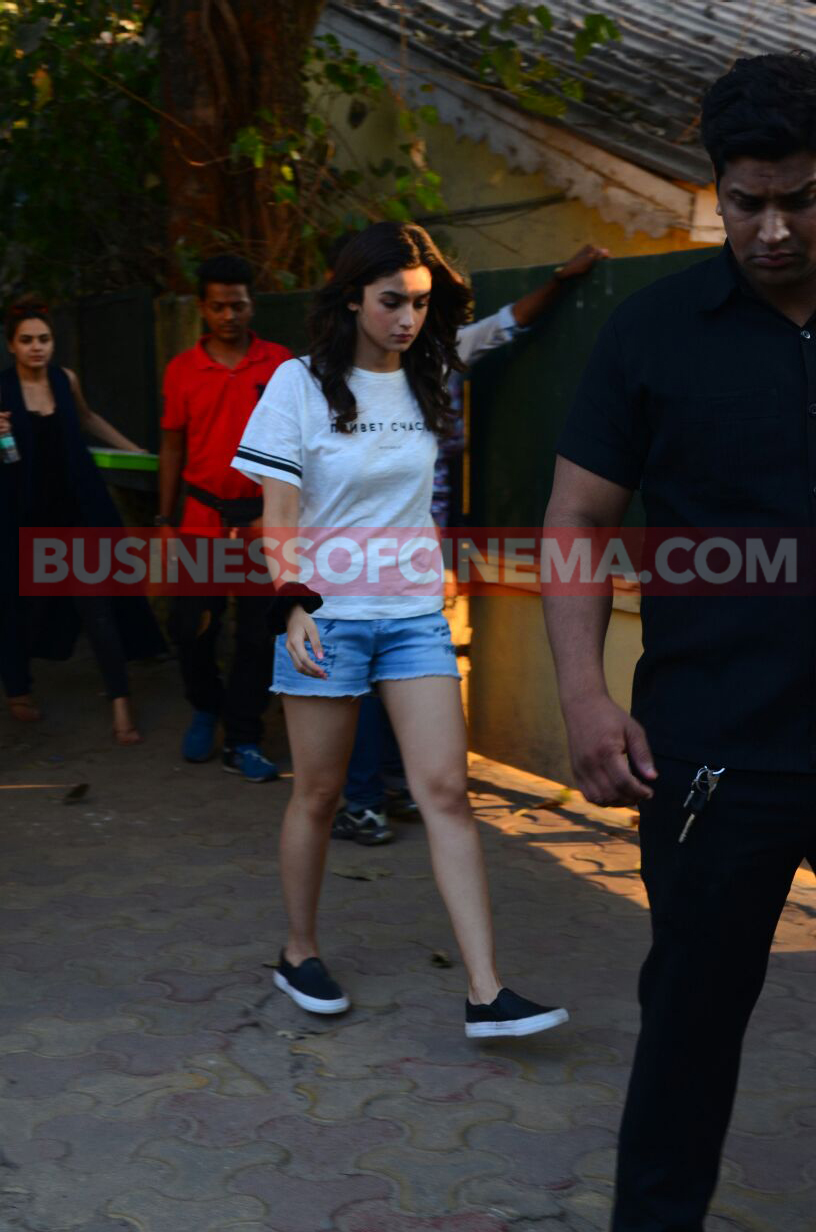 Releasing on March 10, this movie is going to be one crazy experience for the viewers. Excited Much ??