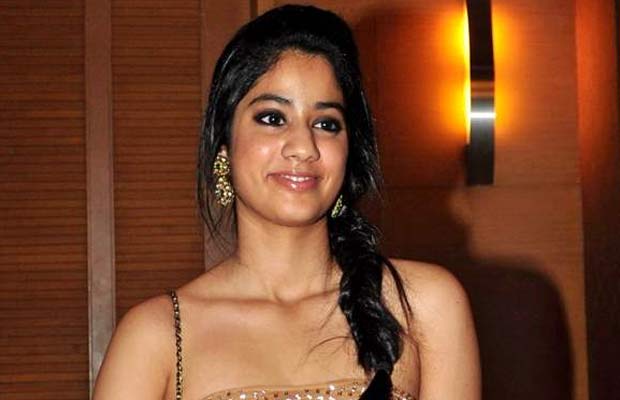 [tps_footer]Karan Johar’s ‘Student Of The Year’ sequel is expected to see another set of star kids on the block. Shahid Kapoor’s brother Ishaan Khattar and Saif Ali Khan and Amrita Singh’s daughter Sara Ali Khan have already gained limelight for being a part of the film. Apart from Ishaan and Sara another tinsel town kid is also expected to make her debut.

It is speculated that the three stars Ishaan, Sara and Jhanvi are finalized for the sequel of the film. The reports of Jhanvi starring in the film came about when Karan Johar went to meet Sridevi. The celebrated filmmaker who is a Midas touch for all debutantes is reportedly meeting Sridevi regularly.

Alia Bhatt, Sidharth Malhotra, and Varun Dhawan bagged a successful platform with Karan’s ‘Student Of The Year’, the film made them stars by all means and currently all the three actors are flooded with exciting projects.

The similar effect is expected from the sequel to the film. It can be said that this massive opportunity will be a launch pad for Ishaan, Sara, and Jhanvi. Karan has yet not announced the cast of the film and was heard sharing, the film is still under works.[/tps_footer]