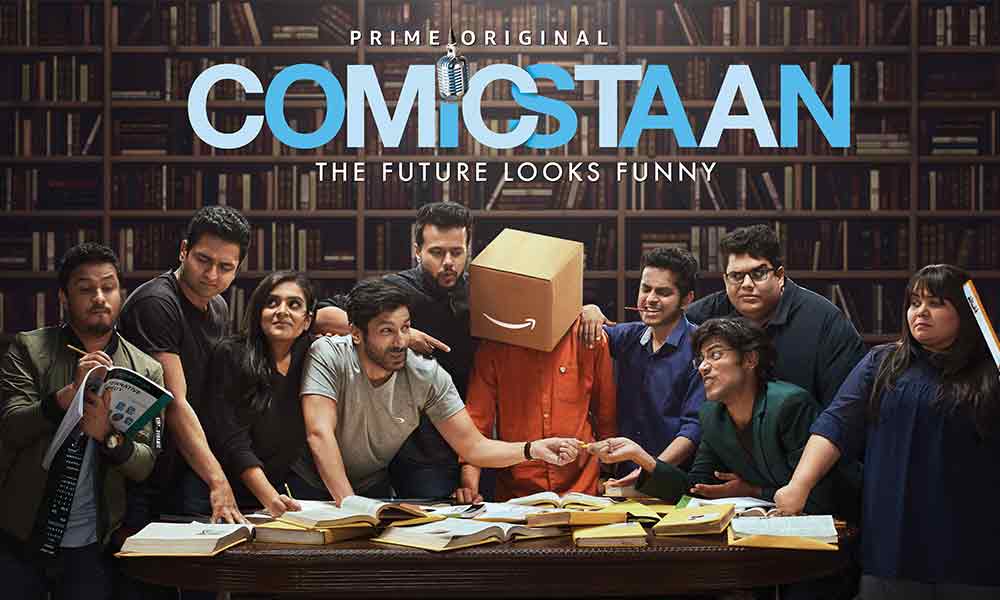 Sumukhi Suresh rose to fame with her sketch Behti Naak where she plays the character of a 10 years old and makes fun others. For the upcoming season of her sketch, she has already engaged with 2 contestants from Comicstaan.

While the Comicstaan contestants are still competing to win the coveted title, many have already started working with the mentors and hosts carving a place for themselves in the industry. Talking about the same, Sumukhi shared, “Aishwarya and Shashwat are writing Behti season 2 for me.”

The comedian had earlier mentioned in her interviews that she has learned a lot from her fellow comedians on the show and have incorporated those qualities in her sketch Behti Naak.

The show is winning hearts over with its high on laughter content. the makers have released 5 episodes till now and It has been loved by the audience because of its unique and the fresh take on comedy.

All the judges will be seen guiding, mentoring, and judging the budding talent, as they compete each week to win the coveted title.

Comicstaan’ is laugh-out-loud funny with carefully plotted jokes, quick-witted dialogue and hilarious memorable moments that are relevant in pop culture today. The first four episodes are available to stream on July 13, followed by new episodes weekly.

‘Comicstaan’ will be available exclusively to Prime members across 200 countries and territories starting July 13.