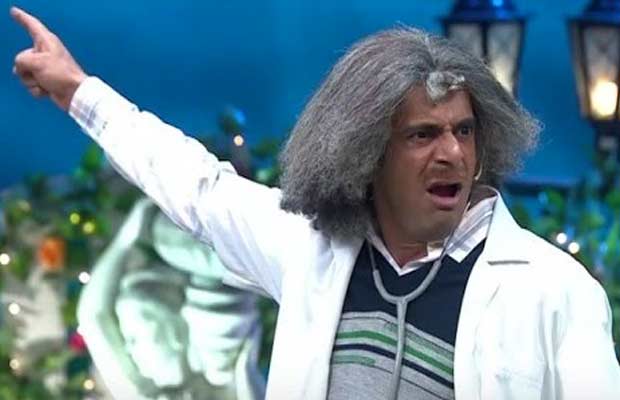 Sunil Grover’s fans have been formerly crying since he drifted apart from The Kapil Sharma Show. Rumors have flooded the air with what might be his next move and fake stuff claiming him back on Kapil’s show.

Well, it was all-fake and none of them have been turned up. He is not getting back with Kapil at all, he officially said that to Rishi Kapoor as well on twitter, when the veteran actor adorably asked them to get back.

After all the fights that they’ve had, Sunil has made it sure to not be seen on Kapil’s show. He made his fans happy by coming on Indian Idol and also on a show where Boman Irani is seen. While Kapil too made his appearance on that show but they shot for it differently.

Sunil was also seen doing a bit of live shows in the new and old Delhi. Now, the comedian has to get a firm decision and he has, he is going to be seen somewhere in the lead and acing it with his skills. He will be seen with many other of course.

Now fans, if you’ll want to know what’s his next move, continue with this and we will reveal many facts about his new show, Click Next To Read 5 Exciting Details