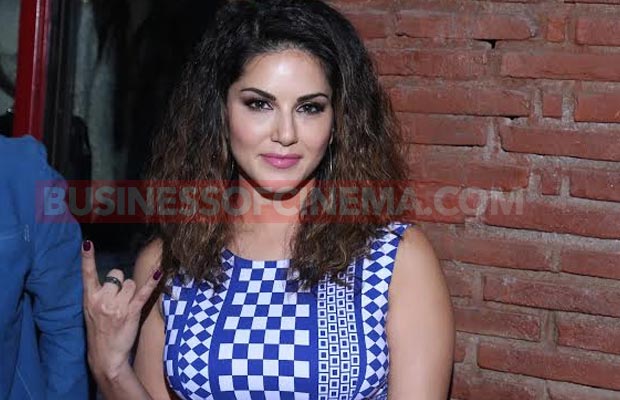 [tps_footer]Sunny Leone, who graduated to Hindi films after making her Indian debut on a reality show in 2011, has come a full circle. The actress has bought a cricket team in a reality show which will have TV and film actors pitted against each other. “People in India love cricket and I have grown extremely fond of the game ever since I moved here.

I have been closely associated with sports all my life and this is a great way for me to reconnect with it,“ confirms the actress, whose team, bought last week and named Chennai Swaggers, boasts of popular TV actors like Rithwik Dhanjani, Mouni Roy and Sangram Singh, among others. Sunny admits that she doesn’t know much about the game, but is a big fan of Sachin Tendulkar. “I didn’t watch a lot of cricket growing up, but I would hear my father talk about it. If he was alive, all this would be for him,“ adds the 34-year-old actress.

Will we see her on the field or does she intend to cheer her team on from the stands? “Since I am not very good at it, I will leave all the playing to the players,“ says Sunny, adding that her husband Daniel Weber might take to the field. “He is very outgoing so I wouldn’t be surprised to see him on the field, practicing and encouraging our players for their big games,“ she smiles.

Sunny reveals that in her mind, she is going over pep-talks she’ll deliver to her players and confides that she will need to train for years before she can even think of doing a cricket-based film. Oddly enough, the makers of the reality show have reportedly issued selection mandates for the players, like only actors who have played main leads and those with parallel lead credits for at least 500 episodes can participate in the league. “The mandates are there for a reason and I respect the move. The only criterion required according to me is a passion for the game,“ Sunny signs off.[/tps_footer]