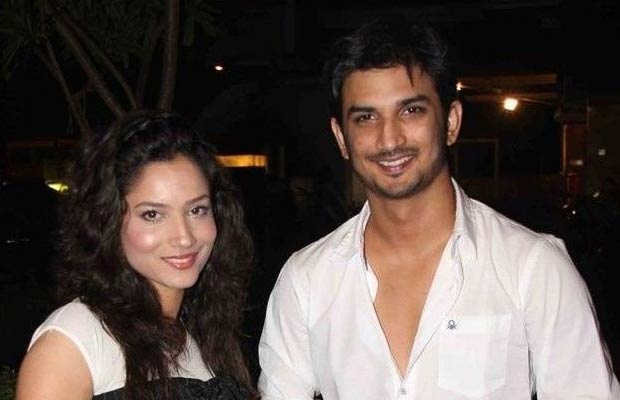 Sushant Singh Rajput is riding high on success with his film M.S. Dhoni: The Untold Story. Very few people know that while shooting for the biopic, the news was doing the rounds about his breakup with Ankita Lokhande. The news about his personal life became a point of focus rather than his film and the training which he had gone through for the film. The couple gave an end to their six-year long relationship which was a shock for many fans.

If the reports are to be believed, Ankita had a drinking problem which led to their breakup and a drunken Ankita once created a scene at a party and accused Sushant of being a womanizer. However, Sushant had later rubbished the rumours and tweeted, “Neither she was an alcoholic nor I am a womaniser. People do Grow apart & its unfortunate . Period!!”

After their breakup, Sushant Singh Rajput is now often linked up with actress Kriti Sanon. On his link up rumours, he told that after a while one gets immune to them. The two would be seen sharing screen space in Raabta. The movie is slated to release on February 10, 2017.