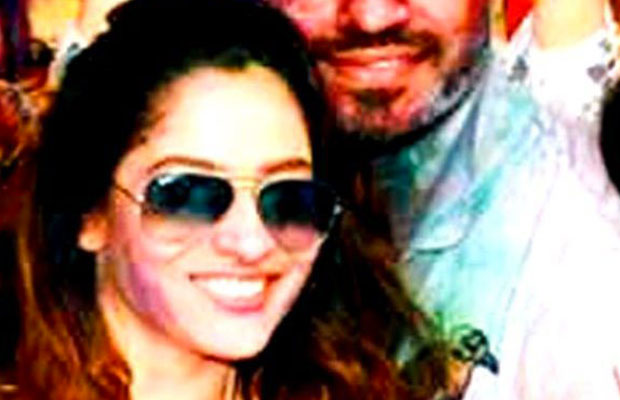 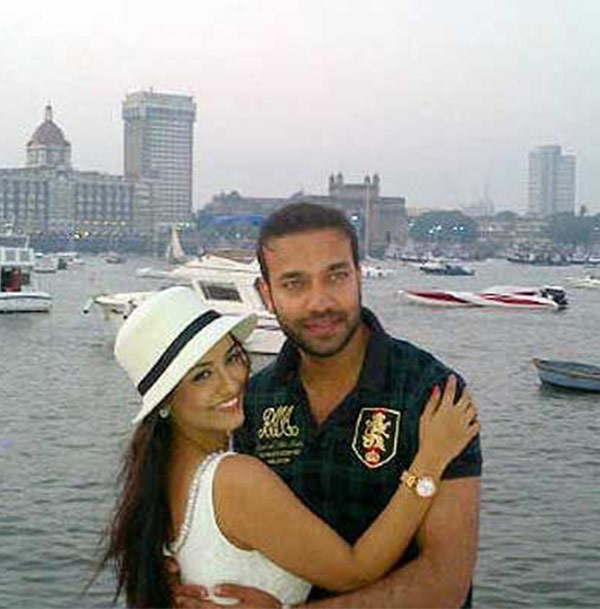 Last year, Sushant Singh Rajput and Ankita Lokhande’s  breakup news came as a shock for fans as well as for media. Especially since the duo had publicly announced that they were going to tie the knot soon. Soon several reports about their break up started doing rounds. Some stated that Sushant’s closeness with Kriti Sanon was the reason behind their break up. However, the real reason is yet not known.

Well, as per reports, Ankita Lokhande has apparently called it quits on her 6-year-long relationship with Sushant Singh Rajput and has found love again. Reportedly, the ‘Pavitra Rishta’ actress is reportedly dating Mumbai businessman Vikas Jain, also known as Vicky.

Reports suggest that Vikas Jain has lots of friends from the industry and is also the co-owner of the Mumbai team in sports reality show Box Cricket League. Through friends, they met each other a few years ago and have started dating only now.

As reportedly by a leading tabloid, they are more than just friends, was evident from their body language at a Holi bash last month. Reports also suggest that Vikas has been spotted visiting Ankita’s Malad house. Since she is dealing with the breakup, Ankita is taking things slowly.

Vikas was previously allegedly to be dating Tia Bajpai, but both of them had rubbished it.

Meanwhile, post break-up, Sushant was linked with his ‘Raabta’ co-star Kriti Sanon, while Ankita is slowly moving on from heartbreak. The television actress is seen in a happy space and is spending more of time with her friends from the telly industry.