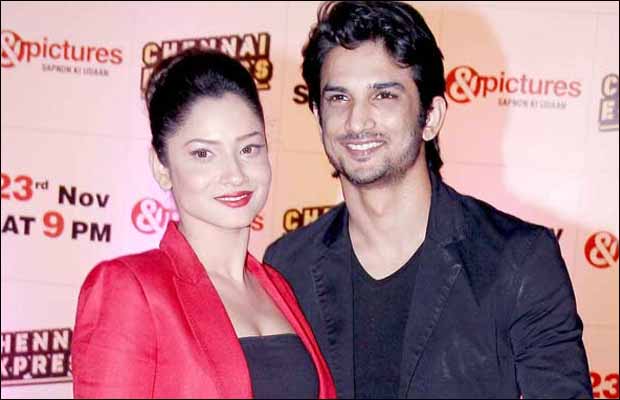 ‘Look Who’s Talking With Niranjan Iyengar’, which aims at bringing out the truest side of all stars, has commenced with its second season. Bollywood celebs including Varun Dhawan, Anushka Sharma, Shraddha Kapoor, Tiger Shroff and many others have already been on the show with some laughter, bizarre views and much more at their candid best.

Handsome Sushant Singh Rajput, who is climbing the success ladder after his hit film Kai Po Che! also appeared on the show where he revealed some of his secrets and shared much more on the show. The actor made some shocking and secret confessions.

Sushant who has geared up for the shooting of MS Dhoni biopic, revealed that he use to sell peanuts to hunt hot girls. He said, “You will be shocked to hear the story. I used to sell peanuts along with my friends, to hunt for hot girls and then someone suggested that dance classes have many hot girls. Hence, I joined Shiamak Davar‘s dance class and danced behind all the big stars and in all big award events. And then I knew that someday I will be in the front.”

Kissing his success with back to back films like Kai Po Che, Shuddh Desi Romance, PK, and Detective Byomkesh Bakshy!, Sushant Singh has been climbing the success ladder.  Along with the success on the professional level, he is also in limelight for his long term relationship with Ankita Lokhande.

These two love birds started dating each other since their on-screen venture ’Pavitra Rishta’. They both played husband and wife in the TV soap and were highly loved by all for their soft and realistic chemistry. Since then these two have been inseparable in real life and it is now almost 6 years that they are seeing each other. Also the wedding plans for the two are coming soon!

During the chat show when Sushant was asked about the cheating rumours on his love Ankita, the actor said that there is no woman that would stay as long has Ankita has in his life and that betraying her would be risky thought as she is the most beautiful and understanding partner he could have ever had.