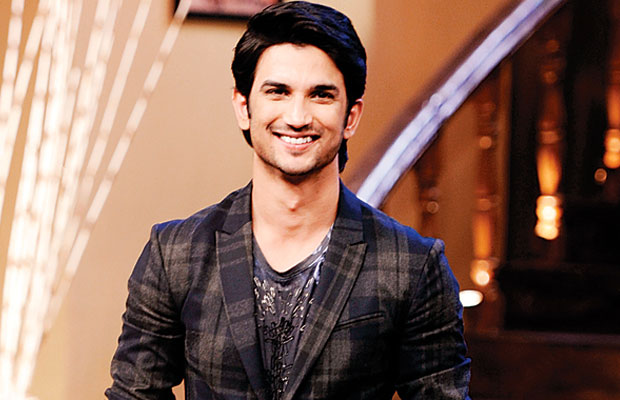 Sushant Singh Rajput who is currently on cloud 9 after receiving accolades for MS: Dhoni The Untold Story is all set to turn producer now.

The actor is keen on turning a producer and also wants a system for this, the actor will approach producers for small budget films and will produce films for digital platforms.

Sushant Singh Rajput feels that he can back films with good content as he has the means to do it and he also wants to use his fame for this purpose.

The talented actor also shared that money was an important factor in his life from the very start and he had decided that he will make it irrelevant some day.

He feels that he doesn’t have much money but he has enough to not think about it 24 hours a day.

Sushant Singh Rajput feels that he has made money irrelevant but at the same time he realizes that money is relevant for others, so he wants to help people who wants to make a film.

The talented actor is now busy with his upcoming projects Raabta opposite Kriti Sanon and Takadum along with Parineeti Chopra and Irrfan Khan. It will surely be a treat for Sushant Singh Rajputs fan to watch him in his upcoming movies.