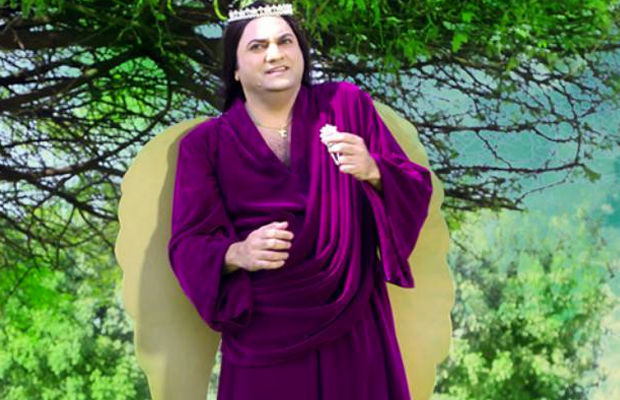 Seems leaving countries for stars has now become a popular trend. 2016 has been a year quite unlucky for stars as they’re threatened to leave the countries. After banning Pakistani artists in India after the Uri attacks, it’s a dark phase for YouTube sensation, Taher Shah after he got death threatening calls. The sensation who has fans across both the sides of the border has been getting threatening calls and that ignited him to leave the country.

One of the sources told the media that recently Shah made his film debut with an online Pakistani film and it seems that his haters are not really appreciating his approach of using arts to spread love and humanity. That is probably the reason why he was getting threats.

Taher Shah expressed his disappointment by claiming that he was heartbroken after not having security from the country and that’s the only reason why he left Pakistan.

Taher Shah‘s manager confirmed that he doesn’t know where Taher is going.

Taher Shah, who rose to fame in 2013 with the video Eye to Eye left Pakistan on Tuesday as per sources.

Many stars like Fawad Khan and others have left countries after India banned Pakistani artists.

Let’s see what the countries have to give to provide securities to their stars and citizens.