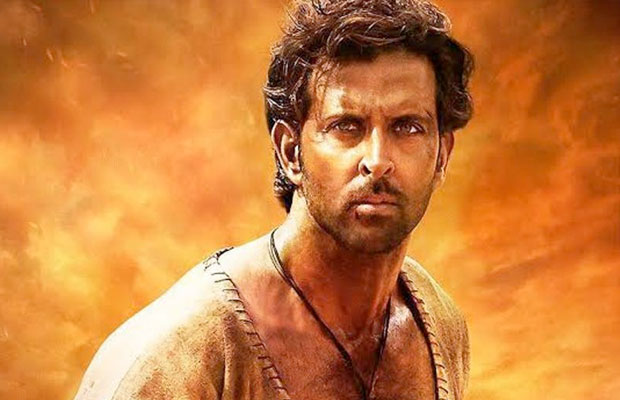 [tps_footer]Before the British, before the Mughals, before Alexander, before Christ and Buddha and before India as we know it, there was Mohenjo Daro.

There were months and months of in-depth research that went into the creation of this pre-historic city, from the ground, upwards. A great deal of attention to the most intricate details to make this film as real as possible.

Here are a few things that mark the world of Mohenjo Daro.

1) Architecture was basic- The tallest house in Mohenjo Daro was just two storeys tall. While the town planning was highly accomplished, humans were yet to get into the splendor of architecture. Brick structures were there but there were no grand buildings and palaces. All the bricks were of the same size, be it in Mohenjo Daro or Harappa and Dholavira.

2) No Iron– This was before the Iron Age. The only metal that was used extensively was bronze. Copper found its way here from Mesopotamia. Iron was yet to be found and hence all tools, implements and weapons were made of flintstone.

3) No Gold ornamentation – Precious stones like Carnelian beads, Steatite beads, Ivory, Lapis Lazuli and many other river stones were used in ornamentation. Gold as a metal was just discovered in that era, but it did not find its way into the jewelery.

4) Barter system – There was no currency of any kind. Trade was carried out with the help of the Barter System, which was used for any exchange of goods – cotton exchanged with carnelian beads, indigo with wheat, Cows exchanged for bulls etc.

Ashutosh Gowariker along with his crew of the Hrithik Roshan starrer painstakingly created this whole new fascinating world of Mohenjo Daro in Bhuj, Kutch where they shot for the film.

Ashutosh throws light on the method of research on his film, “Since this was a make believe world so when I started my research, during the initial phase, I came across Mr. Jonathan Mark Kenoyer’s books “Ancient India: Land of Mystery” and “Excavations at Mohenjo Daro”. I immediately got in touch with Mr. Kenoyer, Dept. of Anthropology, University of Wisconsin to seek his assistance. He has worked at the Mohenjo Daro excavation site for the past 35 years. To my good fortune, he agreed to participate to help me realize the true potential of the story on film. He then suggested to me other esteemed names who could give me inputs on the undeciphered Sindhu script, culture, the town planning and any and every other aspect that seems necessary. They were -R. S. Bisht, Ex-Director, ASI; Prof. Vasant Shinde Jt. Director, Puna University; Dr. P. Ajithprasad, Dept. of Archaeology and Ancient History, MSU, Baroda; K. Krishnan, Dept. of Archaeology, MSU, Baroda; and V.N.Prabhakar, Deputy Superintending Archaeologist, Aurangabad. It was wonderful that they could impart their study, analysis and knowledge to this project.”

There is a lot of excitement among audiences to experience this captivating world of Mohenjo Daro on the big screen.

The trailer, which is one of the most awaited, is slated to release soon and the film releases on 12th August 2016.[/tps_footer]