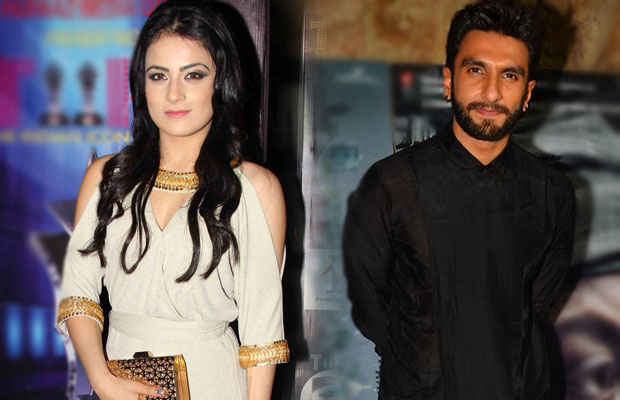 There are many television actresses, who have sustained and been among the top TV actresses for over a decade but are still trying their luck hard to work with Bollywood stars. But that’s not the case with gorgeous diva Radhika Madan aka Ishani from Meri Aashiqui Tum Se Hi. The actress, who has impressed her fans with her journey from ‘Meri Aashiqui Tum Se Hi‘ to reality show ‘Jhalak Dikhhla Jaa‘, will be seen opposite a popular Bollywood actor.

Yes, reportedly, Radhika Madan will be sharing a screen space with a Bollywood star for the first time and it’s none other than Ranveer Singh. Radhika will be seen opposite Ranveer for an advertisement and NOT for a movie. Well, isn’t that enough for the moment?

Well, Ishani has made a place in the hearts of her fans and it’s time for her to make a place high in her career. The actress might not be seen in any of the popular shows as of now after Meri Aashiqui Tum Se Hi went off the air earlier this year due to low TRP ratings.

Meanwhile, we wait have glued our eyes to social media to catch some glimpse of this hottie shooting with Ranveer Singh for an advertisement.

Do you all want her to make Bollywood debut too? Share your thoughts in the comments section below.