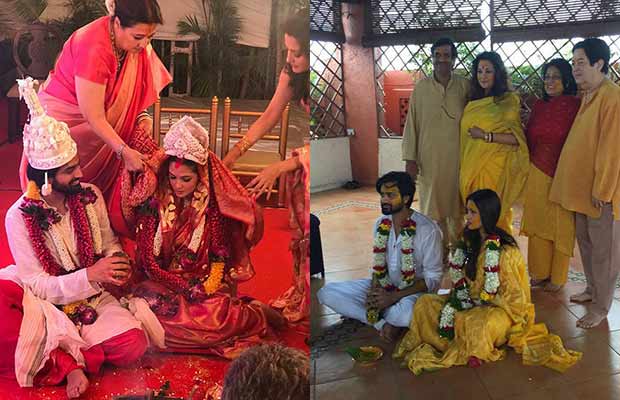 Bollywood actress Riya Sen has been away from the limelight for a while now. The actress, who is missing from the big screen for a very long time, is back in the news. The Apna Sapna Money Money actor, who is gearing up to be a part of ALTBalaji’s new web-series Ragini MMS 2.2, gets married to her longtime boyfriend. Riya Sen tied the knot with her boyfriend Shivam Tewari today attended by only close friends and family members.

A couple of months back, Riya Sen was in the news over her bold photo shoot. The Bengali beauty, who has never shied away from going bold, broke the Internet with her sizzling photo shoot pictures in the bikini.

Not much is known about Riya’s husband. Meanwhile, here are Riya Sen’s few clicks with her husband Shivam Tewari: 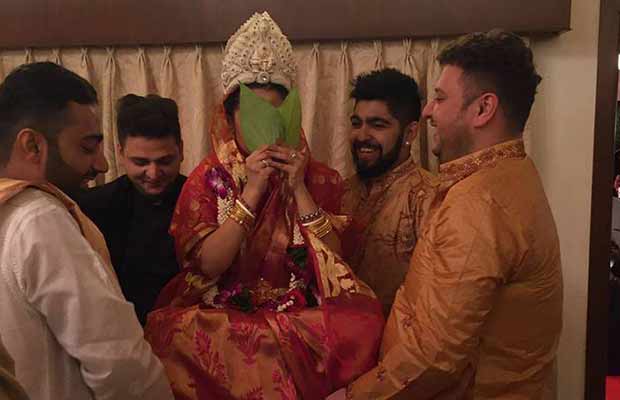