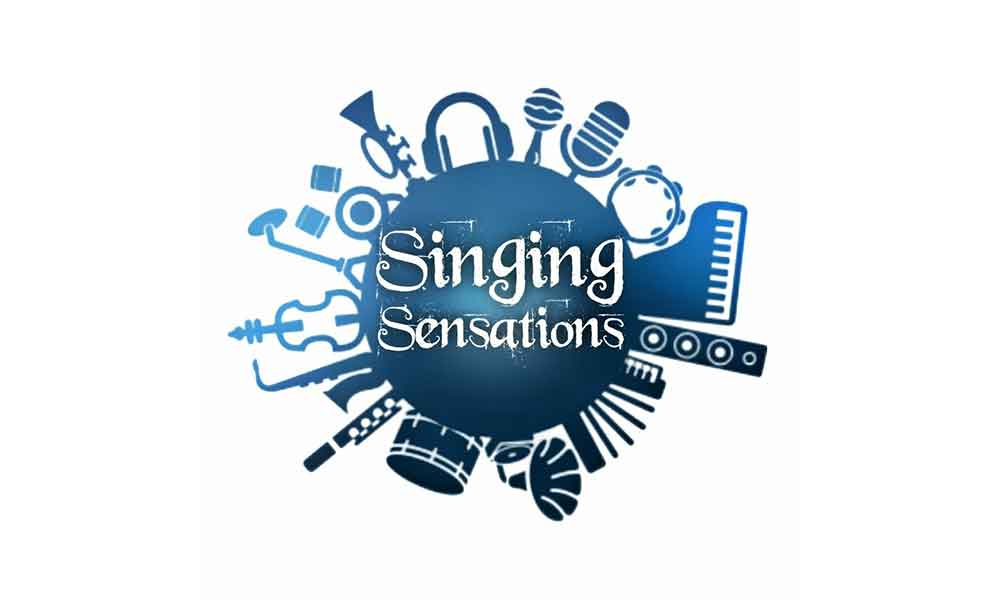 An Entrepreneur journey has never meant to be an easy one. It always includes many sacrifices and compromises. The same way Shubham Jain’s story is indeed one of a kind. Here we are narrating you story of a Delhi boy that will make you so motivated that you’ll soon start working towards your goal. 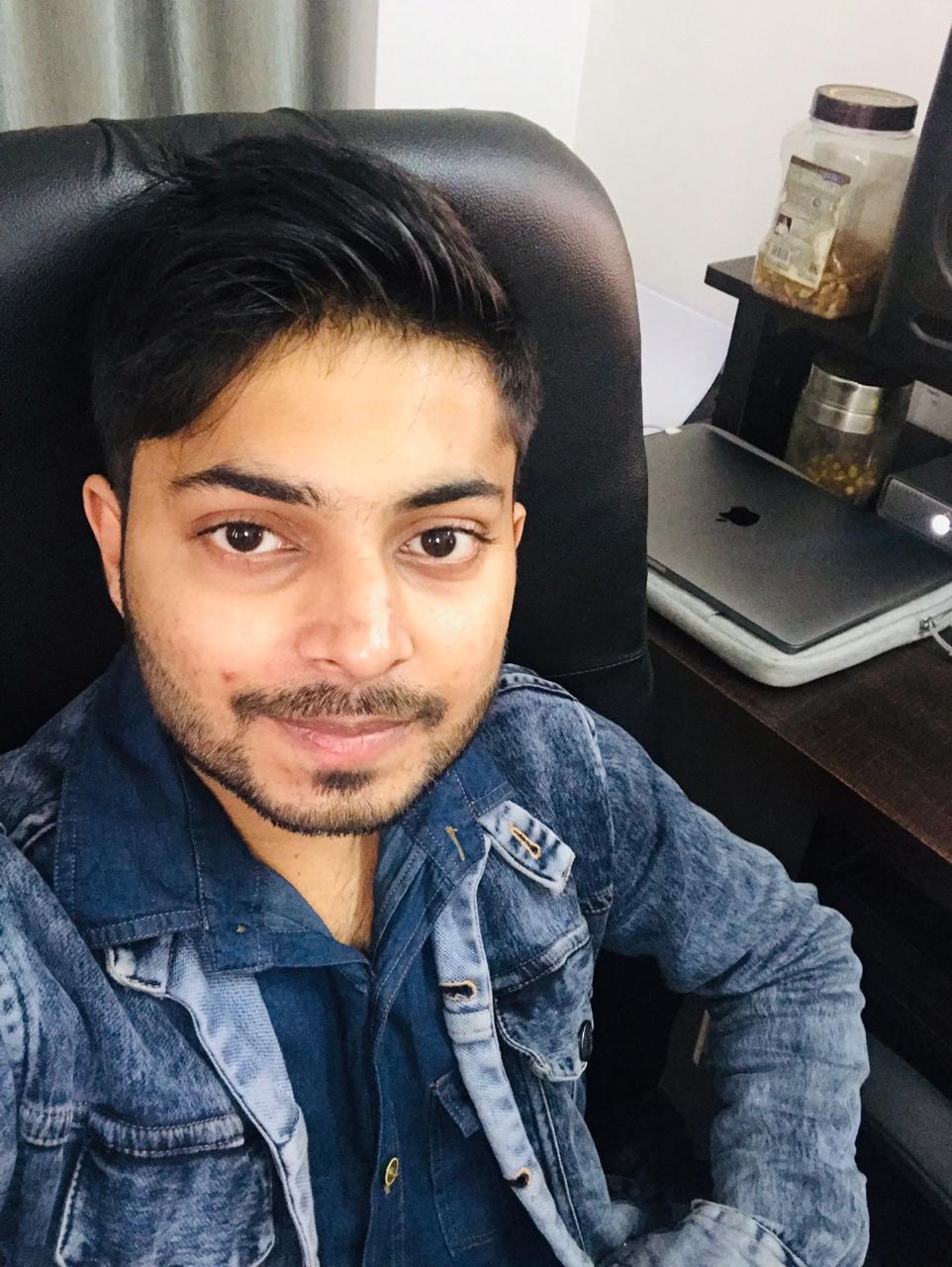 A dream doesn’t become reality through magic; it takes sweat, determination and hard work. He started his own social media and artist management company by the name of Convos Media pvt Ltd with his partner Chitransh Jain then, he saw a dream, and He thought of a platform, the one which they could not get so they both wanted to create it for more like others.

They started a portal named Singing Sensations with no big intention than making the beautiful voices reach masses, He never thought that this idea will become so big, received appreciation and support from so many people, and almost an equal amount of Criticism, when appreciation took him high criticism sometimes broke to the core but He got up and did it again and again and again untill Singing sensations became a dream for others as well.