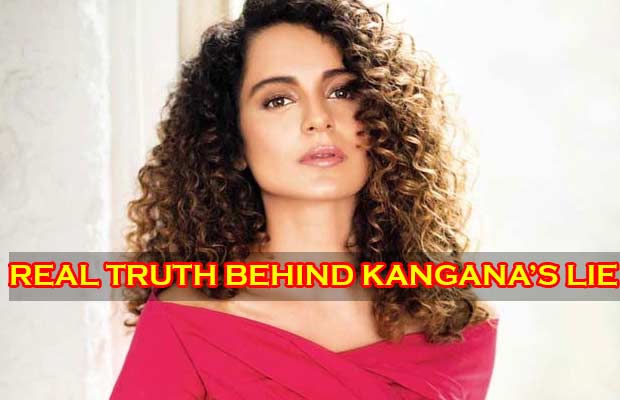 [tps_footer]Bollywood actress Kangana Ranaut is currently riding high on success and along with being a reigning actress of B-town, the actress is also in the limelight over her controversy with Hrithik Roshan. Known for her straightforward attitude, Kangana Ranaut has been outspoken about what she thinks and she was the only actress who raised her voice on male actors being paid more than female actors. Nevertheless, the actress is currently highest paid actress in Bollywood and it seems she will continue to do so.

But it seems there is no truth in these rumours as Kangana‘s sister Rangoli has rubbished the reports that stated Kangana has lied. In an interview with a leading portal, Rangoli revealed that these are baseless rumours and that every contract of Kangana is going to be more than 11 crores. She also revealed that whatever projects Kangana signed last year, they have charged 11 crores for every movie.

Well, does this means that Kangana Ranaut will be competing with male actors of Bollywood?[/tps_footer]