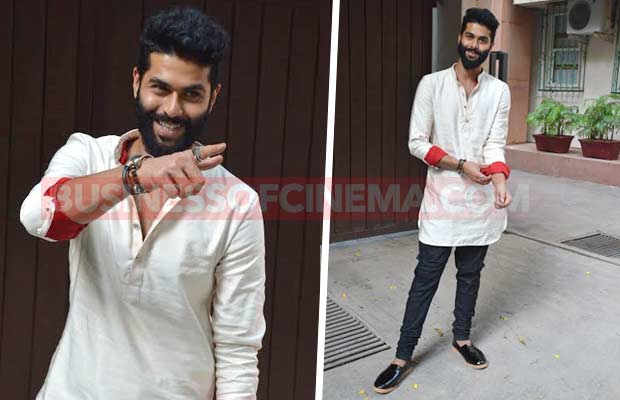 [tps_footer]Designer Kunal Rawal is all set to take off his private show this month!

News is that the leading menswear designer who is known for creating innovations in the design language is all set to bring in the show on the19th December.

Kunal who has been showing at other events previously at Lakme summer, winter shows and various other shows is very excited to bring in this one! And it’s assured to be a grand affair! The designer will be flying solo for a yet unique collection!

The NSCI ground in worli has been booked for same and it’s one of the biggest shows in the fashion world that would have Kunal show his young festive collection! Infact Kunal has also roped in an international EDM DJ who would come down and perform at the show adding a unique feel to it.

This would make it the first fashion show to happen at the NSCI done in Worli!

When contacted, Kunal added, ”my 84 pc collection is inspired by think fun, think new campaign.its a new perspective to indian festive menswear“said Kunal whilst talking about his interpretative collection and what he intends to showcase on Dec 19th at NSCI, during the unveiling event. He further added, ” It is full of vibrant colours, riveting emotions and most importantly, just like the bug, it is something fun and New“.

For now, what we learn is that the designer has created a young festive collection which would be revealed at the show! Kunal has put all his hands together and has been thoroughly occupied with the preparations.[/tps_footer]