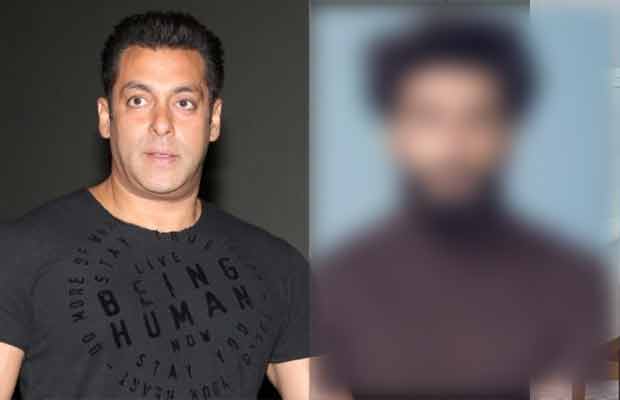 Guess which actor might replace Salman Khan in Dus Ka Dum if the actor refuses to host the show.

Bollywood actor Salman Khan is having a hectic schedule this year with two big films to release. That’s not all; Salman Khan will also be seen hosting the controversial reality show, Bigg Boss 11. By now we all know, Sony TV is planning to restart the popular game show and is planning to bring back Salman as its host. Reportedly, Salman is likely to host the third season of the show. However, nothing has been confirmed and the actor is yet to give a nod due to his hectic schedule.

While Salman Khan is yet to lock the deal to host Dus Ka Dum third season, reports are doing rounds that the makers of the show have kept their plan B ready if nothing works out. Reports suggest that if Salman says yes then they will happily take it forward and if he refuses to host the show, the makers might approach Ranveer Singh. It is also said that the new season of Dus Ka Dum is brought to replace the Kapil Sharma Show due to its falling TRP. 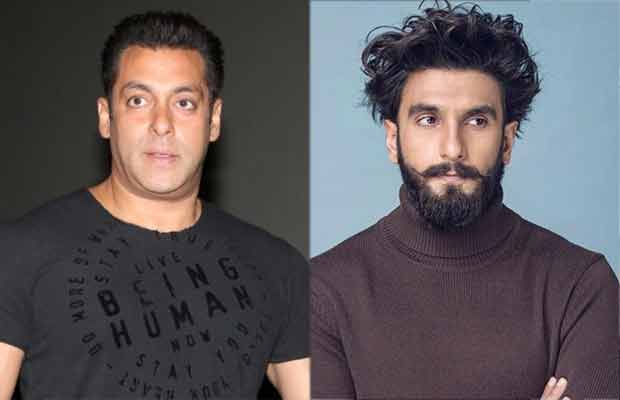 Well, Salman Khan surely knows how to work in pressure and moreover, he is a well-organized actor when it comes to finishing off his projects on time. What do you think? Will Salman agree to host the third season of Dus Ka Dum? Which actor do you want to see as a host- Ranveer Singh or Salman Khan? Share your views in the comments section below.

Meanwhile, Salman Khan is currently in Abu Dhabi to shoot the third schedule of his upcoming film, Tiger Zinda Hai along with former girlfriend Katrina Kaif. The film is a sequel to Kabir Khan’s Ek Tha Tiger and is going to be beyond expectation as Hollywood’s award-winning action director Tom Struthers has been roped in to choreograph the stunt sequences in the film. Tiger Zinda Hai is scheduled to release this year in December!