Zoya Akhtar’s Gully Boy starring Ranveer Singh and Alia Bhatt in the lead role has been creating immense buzz ever since the trailer is out.

Showcasing the life of an underground rapper off streets, Gully Boy presents an emotional journey of a rapper from the slums of Dharavi.

Not just the trailer but the songs too have hit the masses to a great extent.

Ranveer Singh is leaving no stone unturned in treating the audience with insights into the world of Gully Boy a testimony of which is seen on his social media.

Fans are seen in full anticipation where they have gone ahead to make multiple memes and post which are doing rounds on social media. 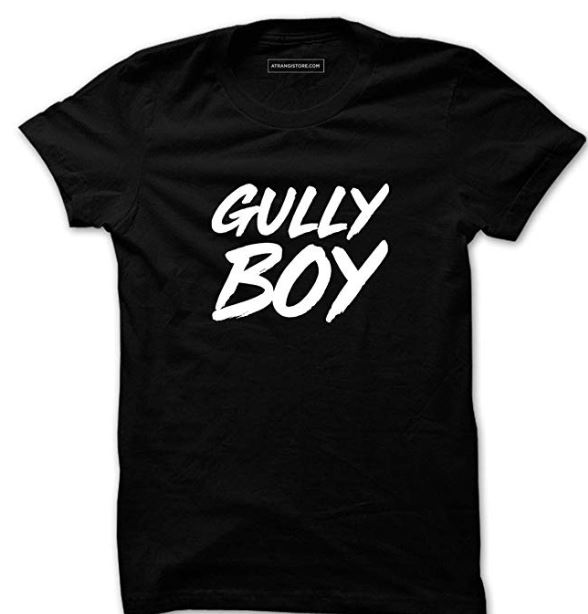 Brands are seen encashing on the film by using the tag lines for their merchandise.

His character is inspired by the journeys of Indian rappers Neazy aka Naved Shaikh and Divine aka Vivian Fernandes.