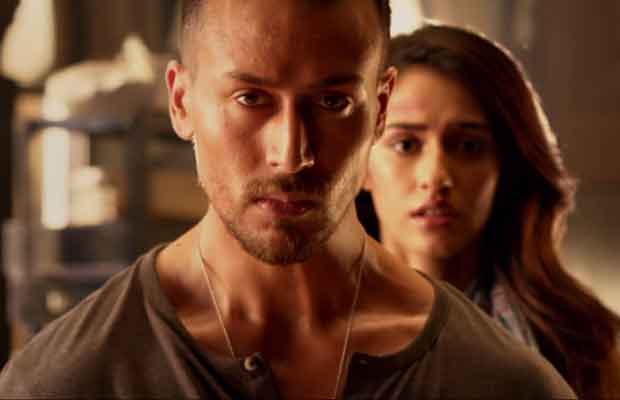 The actor who had begun his career with Heropanti back in 2014 has gone ahead to bag the highest grossing film in comparison with his contemporaries.

Tiger Shroff’s contemporaries like Varun Dhawan and Arjun Kapoor have done lot more films than the actor, but the box office collections of the Baaghi 2 actor is way bigger than the highest film of other two actors.

Challenging the norms of the industry, five films old Tiger Shroff shattered major records at the box office with his power-packed performance and enigmatic fanbase across the nation.

The actor who is the youngest amongst his contemporaries has been making the maximum impact by entertaining the audience across different age segments and boundaries.

Tiger Shroff has emerged as the youngest Bollywood actor amongst the lot to clock the fastest century as well.

On the work front, Tiger Shroff will next be seen in Student of the year 2, next with YRF alongside Hrithik Roshan and Sajid Nadiadwala’s Baaghi 3.