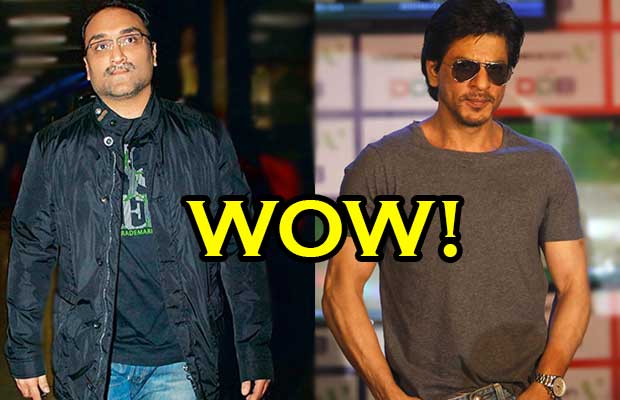 Shah Rukh Khan had earlier essayed the titular king’s role opposite Kareena Kapoor Khan in “Asoka,” which was released in 2001. After all these years, it will certainly be interesting to see SRK as a warrior once again in Aditya‘s film. Shah Rukh will also be seen in a special appearance in Gauri Shinde‘s untitled film, which stars Alia Bhatt. And then, he is also shooting for Aanand L Rai‘s next, in which he will play a dwarf. We are really excited to see Shah Rukh as a warrior after such a long time. The film’s budget is huge and will be huge on the terms of sets and script.

We wish Shah Rukh Khan all the best for all his upcoming films.[/tps_footer]