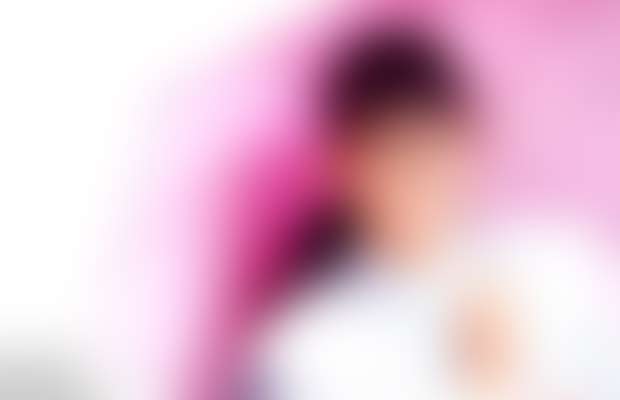 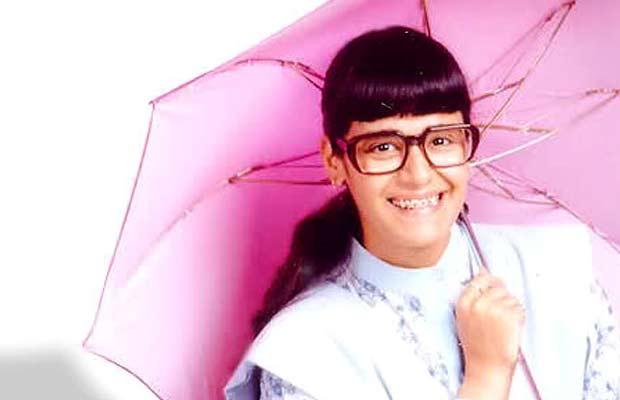 We have usually seen movies having a sequel, well looks like one of the popular television show will have a season two. Before you start guessing names of any recent TV shows, well the show was quite popular in the early 2000s.

The makers of Jassi Jaissi Koi Nahi are apparently thinking of making a sequel. Starring Mona Singh and Apurva Agnihotri in the lead roles, the show was quite different and people loved it. A few months ago, the lead of the show, Mona had stated that she loved the show and it gave her all she wanted.

She said that if there is a season two she would jump it. She also further stated that there is a time for every kind of show. Shows like Bade Acche Lagte Hai, Jassi Jaissi Koi Nahin, Kyunki Saas Bhi Kabhi Bahu Thi had a phase. She isn’t quite sure if such shows will be excepted now and it will be a risk.

Well, if these rumours are true, we will soon get to see our lovely Jassi back on the TV screen. All we can do is wait for the makers to say if they are planning to make a season two or not. On the other hand, Mona is currently a part of a Colors Tv supernatural show, Kavach — Kali Shaktiyon Se. The show also stars Vivek Dahiya and Sara Khan in the lead role.