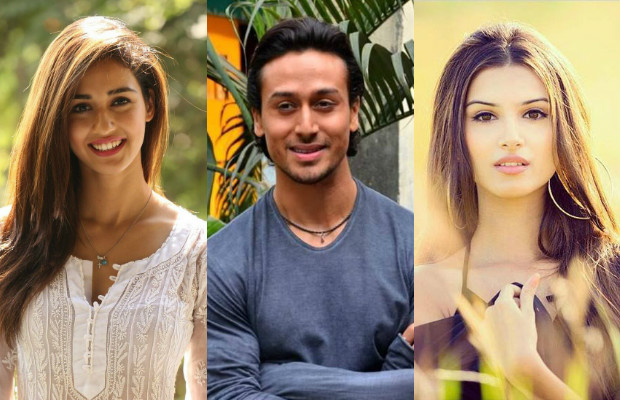 Much earlier this year, the filmmaker, Karan Johar himself confirmed the casting of Tiger Shroff in the second installment of his hit high school drama of 2012, Student Of The Year (SOTY).

SOTY introduced us to the glamorous Alia Bhatt, handsome Sidharth Malhotra, and funny Varun Dhawan. Today after 4 years, all three of them have established themselves in the A-listers of Bollywood and have many films to their credit.

The other cast of SOTY 2, which will be directed by Punit Malhotra, has been speculated to no end. Names like Sara Ali Khan who Saif Ali Khan’s daughter, Jhanvi Kapoor, the daughter of Sridevi and Boney Kapoor and Shahid Kapoor’s brother Ishaan Khattar have been attached to the film. But there is no official confirmation.

Unlike the first installment, SOTY 2 will have one male lead and two female leads. Yes! Karan had himself clarified that unlike the prequel which had two heroes (Varun and Sidharth) the sequel will have two heroines vying for one guy (Tiger).

After months of conjecturing and speculation seems like producer Karan Johar, has short-listed his three students. It is Tiger Shroff, Disha Patani and Tara Sutaria who have been chosen to be KJo’s hot and sizzling new students.

Tiger, who is actor Jackie Shroff’s son, is finding a place for himself in B-Town, slowly but surely. He is the man with moves and has done movies like Heropanti, Baaghi, and Flying Jatt. None have been super successful at box office.

She was the pretty girl in MS Dhoni biopic and got noticed quite a lot even for her brief role. Disha Patani first came to the spotlight in the video for a single called Befikra, which saw her romancing Tiger in Paris. Reportedly, the two are now dating.

The rather unknown in the trio is Tara Sutaria. Tara is an actor, dancer, and singer and started her career in association with Disney as a VJ in Big Bada Boom in 2010. She has even acted in two Disney serials, Oye Jassie and The Suite Life of Karan & Kabir.

These guys surely have big shoes to fill as their predecessors have set the standard very high.

Let’s see if there is an official announcement anytime soon.