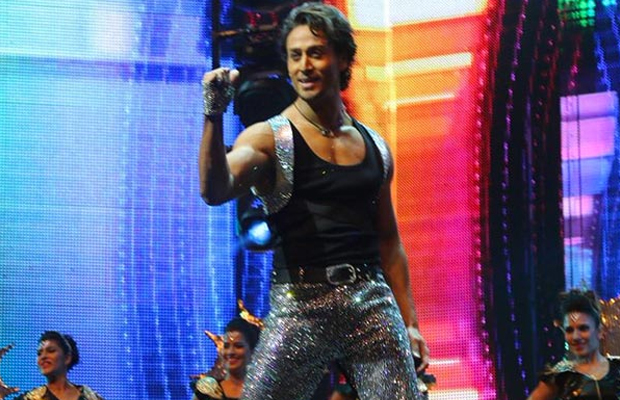 While deciding the flow of the telecast of an award ceremony show recently, the organizers allotted the best time slots to Tiger Shroff’s performance.

There is no doubt that Tiger Shroff sets the stage on fire each time he comes on it, but this time around the organizers of an award ceremony did a little planning for the same to capitalize on Tiger’s massive popularity and fan following.

Tiger Shroff’s performance was telecasted in two parts on New Year’s Eve; one part was around the prime time and the other part was the second last performance of the award ceremony just before Salman Khan’s finale performance.

This year Tiger proved that he is the king of TRPs. His second film Baaghi not just opened to almost 12 crs on day one but it also garnered good TRPs on the World TV premiere. Even his film, A Flying Jatt was on the top list of TV ratings this year.

Since Tiger Shroff garners such high TRPs each time, the flow was planned in such a manner that was advantageous to the organizers.