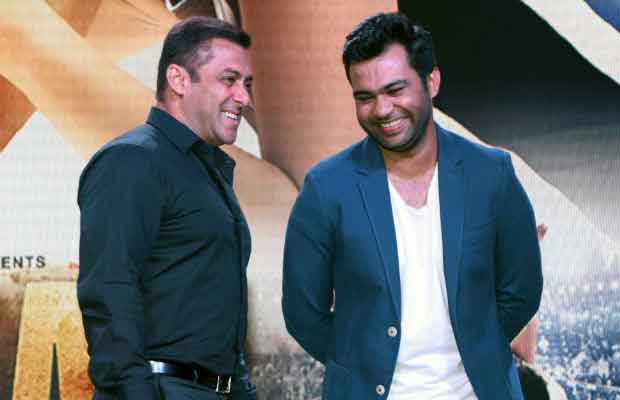 Ali who shot to fame with Sultan, 2016 blockbuster outing with Salman Khan will now be seen helming the much-awaited action entertainer for the actor, TZH.

After their December outing, the duo will be coming together for Bharat. The film will be apparently tracing the journey of a man which starts in 1947 and ends in 2002.

Interesting, Ali Abbas Zafar who has been associated with YRF for the last 6 years, will be seen directing a project outside the banner for Salman Khan.

The director will be seen spearheading Bharat for Salman Khan Productions.

The project will mark the beginning of Salman and Ali’s partnership as a producer-director, as the collaboration will turn a new leaf in the long-standing friendship the duo share.

Ali is like work family, and now Salman has brought his family closer home