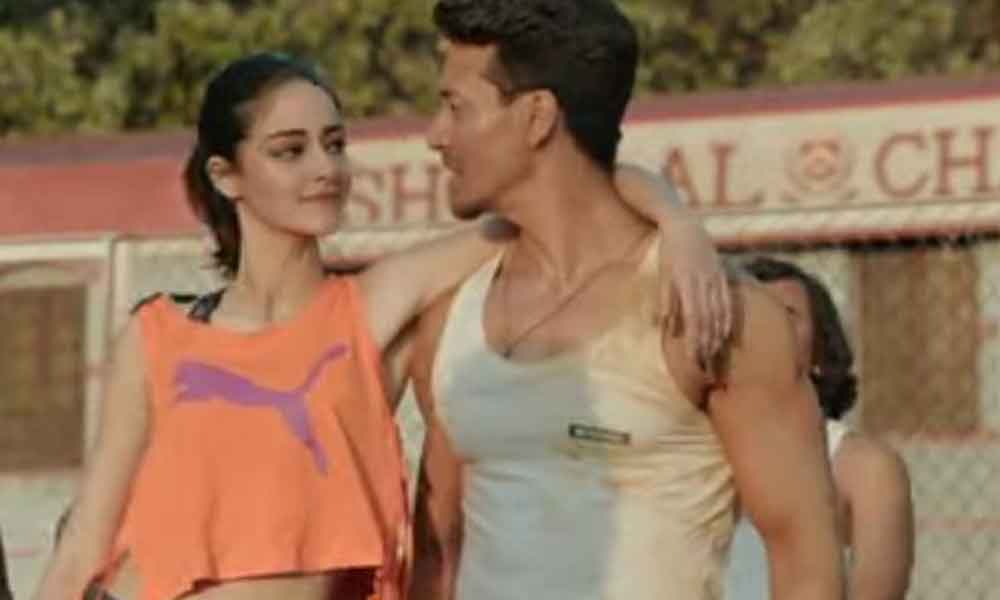 Even on a working Monday, with the festive season of Ramadan and the IPL fever had gripped the audience, Tiger’s fans did not miss on their favourite star’s movie and brought in a successful streak for the actor with good box office numbers, thus marking a good run amongst the target audience while touching the 50 crores mark.

Tiger Shroff whose film, Student of the year 2, released just a few days back has yet again proved the fact that Tiger has a huge fan following and a place in the hearts of his audience, with fans wanting to see the actor in a new genre of non-action film for the first time. With an established star like Ajay Devgan as a parallel on the charts with De De Pyaar De, it seems that the actor’s charm did not work pretty well as Tiger’s popularity does. To put it together, DDPD’s combined collections of Thursday and Friday we lesser than SOTY2’s friday collection.

In spite of the Indian Premier League grand finale and the holy month of Ramadan going on – two of the most festive times in the country – Tiger’s film remained unaffected as Student of The Year 2 collected Rs 38.83 crore in its opening weekend. The film recorded a good run of Rs 5.52 crore even on a busy Monday and has embarked on a 50 crore journey.