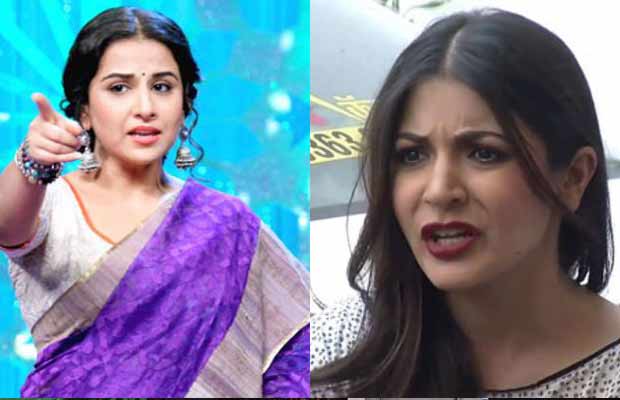 Our Bollywood beauties are loved and adored by their fans, and sometimes it could reach another level of craziness.

Bollywood is a major industry and with brings tons of fame and fortune with it. Actors and actresses are aware of the consequences of joining the cinema industry. The constant public speculations, no private life, crazy fans and much more. One of the scary things is probably the levels of fan following some receive. While some ardent fans appreciate their works and looks, some cross the limits and scare their idols.

Here are some of the Bollywood actresses who have been hounded, attacked and stalked by crazy fans over the past. 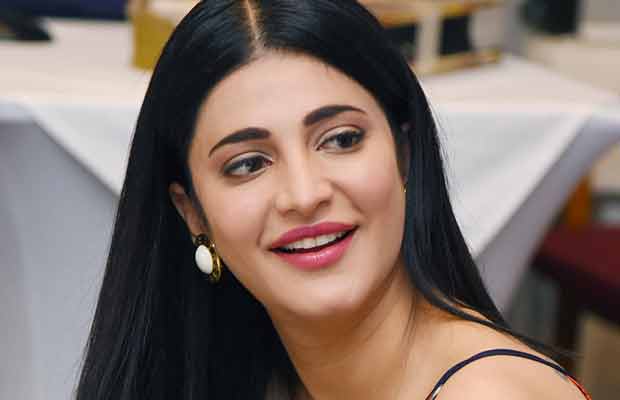 Shruti Hassan – Shruti Hassan was being stalked by a crazy fan, who somehow got into her house and tried strangling her. The actress was brave and fought back, saving herself from the stalker. 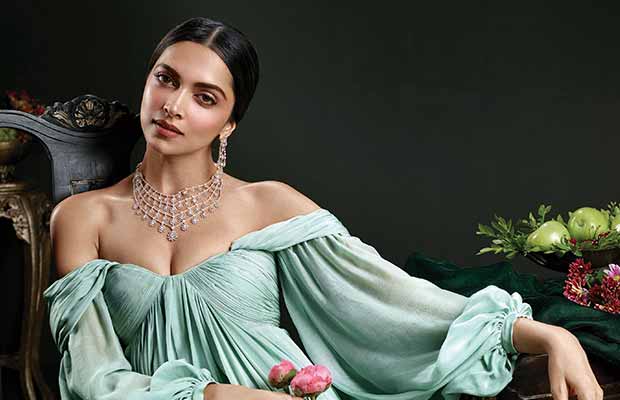 Deepika Padukone – The actress was leaving a launch party of a  Diwali edition of a magazine when a fan misbehaved with her. Deepika Padukone escaped the scene with the help of her guards. 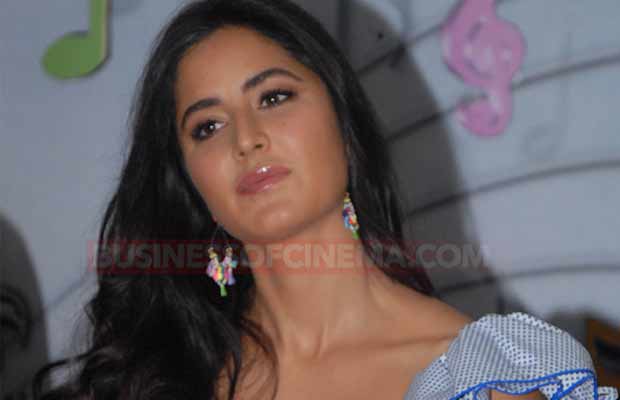 Katrina Kaif –  An ardent fan of Katrina Kaif stalked her for months and even tried getting into her apartment. The stalker was caught by her guards and thus Katrina was saved.  Another instance was during her promotions for ‘Tees Maar Khan’, when the fans got crazy and started crushing her. Co-star Akshay Kumar saved her by holding her in his arms till they were in a safer environment. 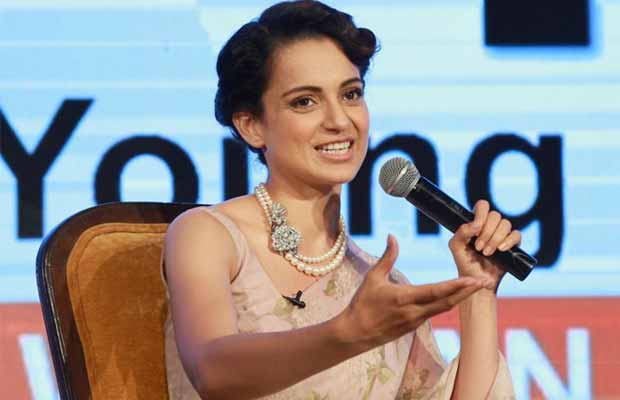 Kangana Ranaut –  The actress was stalked and followed by a crazy fan for months. He had a crush on her and would send her gifts all the time. Kangana Ranaut kept rejecting them which made that fan very angry. He then tried to harm her by stalking her at her gym. 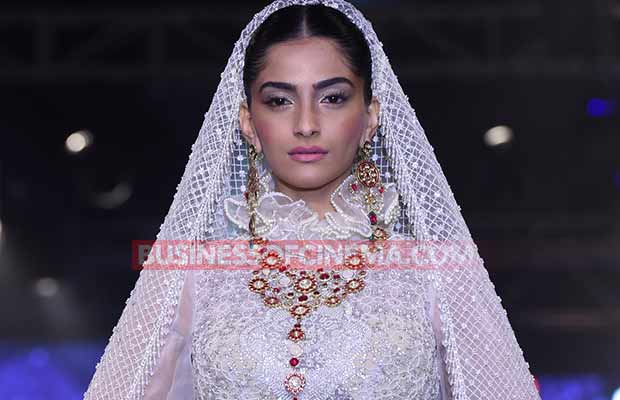 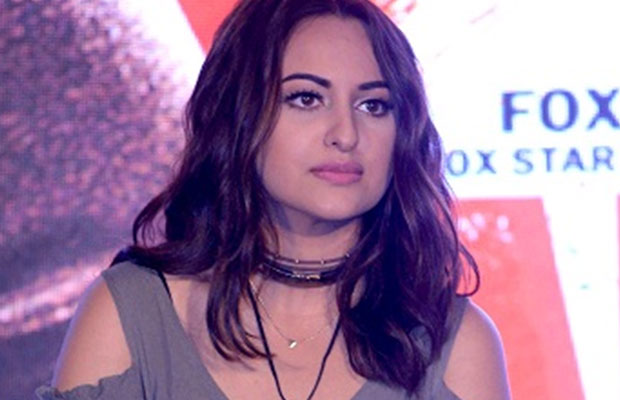 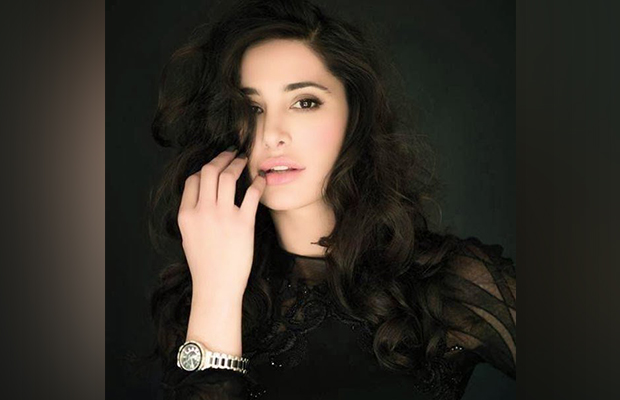 Nargis Fakhri – A fan of the actress was constantly clicking pictures and videos of her on his phone making the actress very uncomfortable. Nargis asked him to stop but the fan ignored her words and continued. Finally, Emraan Hashmi, her co-star from Azhar had a talk with the fan after which he vanished. 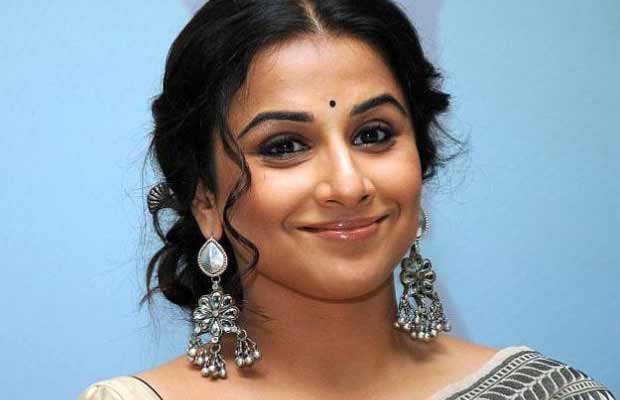 Vidya Balan –  Vidya Balan was scared to death, when after the success of her movie ‘The Dirty Picture’, a crazy fan broke into her house. Luckily the man was caught before he could harm the actress. 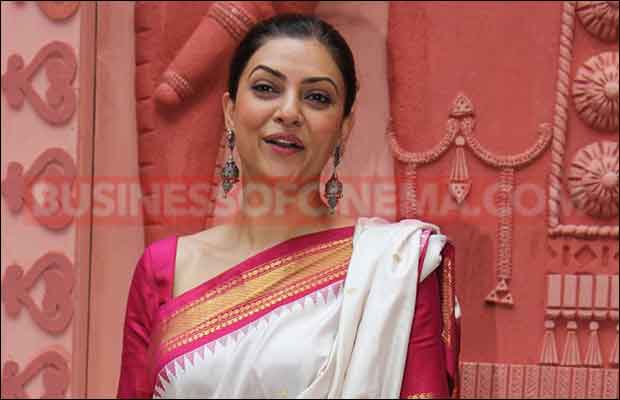 Sushmita Sen – Sushmita Sen had won the heart of a fan, who even sent her a marriage proposal! The fan got very upset and threatened to kill her when she rejected his proposal and his feelings. Another scary time was when the actress was mobbed at Pune. She looked terrified and barely managed to escape from the crowds. 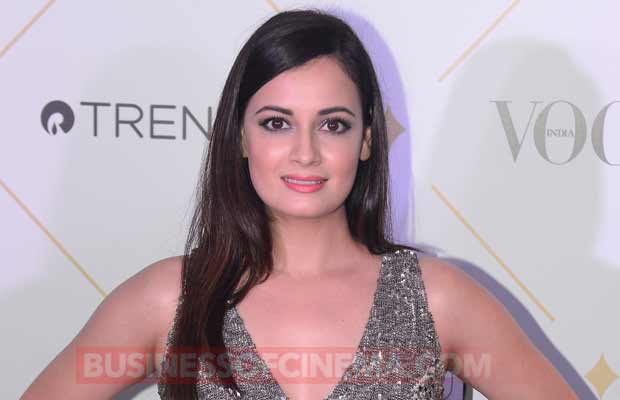 Dia Mirza –   The actress was being hounded by a medical doctor. Dia Mirza finally filed a FIR with the police when the man tried to enter her apartments.