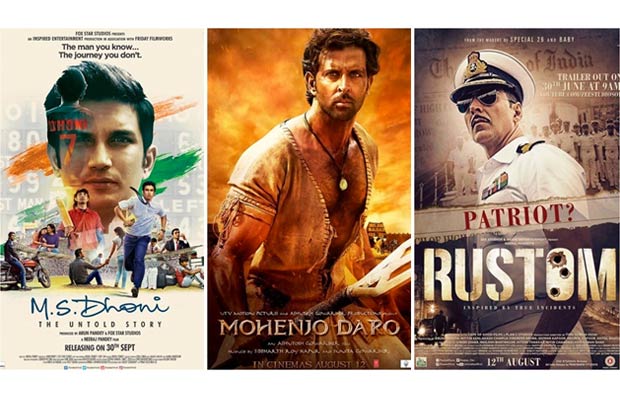 [tps_footer]Sushant Singh Rajput was last seen in 2015 in Detective Byomkesh Bakshy. Since then, the actor has not had had a single release over a year. Well, Sushant will next be seen in the biopic MS Dhoni:The Untold Story.

The actor has taken lots of efforts and undergone severe practice to give his best to the character in the film. The first teaser of the film was released a few months ago and it was very impressive. Since then, fans have been waiting for the trailer. Well, looks like the makers have finally decided a day to release the trailer. According to a news portal, the trailer of MS Dhoni will be out with Akshay Kumar’s Rustom. Well, it is indeed good news for the fans. Seems like the long wait to watch the trailer will finally end.

MS Dhoni is a biopic based on the life and struggle on Indian captain Mahendra Singh Dhoni. The Neeraj Pandey’s directorial film is slated to release on September 30, 2016.[/tps_footer]