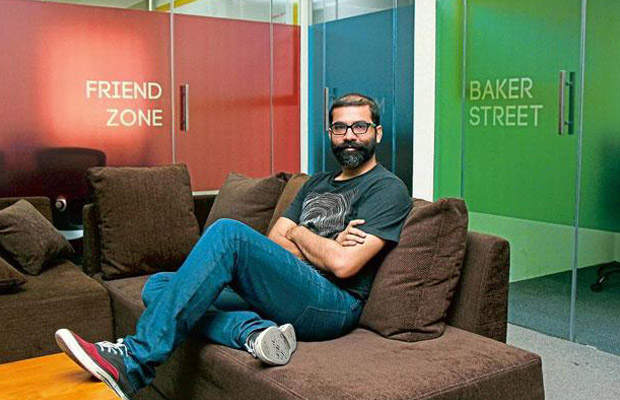 Arunabh Kumar, the founder and CEO of The Viral Fever (TVF), is currently hitting headlines and it’s not one of their viral videos.

Recently, Arunabh Kumar was all over the news after a woman who claimed to be a former employee of TVF alleged the former of sexually harassing her during her stint at the company in an anonymous blogpost (under the pseudonym Indian Fowler).

After which more women came forward on Facebook and Twitter backing her claim and narrating their experiences with Arunabh. However, Arunabh denied all those accusations and had challenged the woman to file the case regarding the same.

Despite a plea from Mumbai Police, no one came forward to register a complaint. This led a well-known criminal lawyer Rizwan Siddiqui to file a third-party application for an FIR at the MIDC police station.

Mumbai police is simultaneously trying to track down the victims through social media or other means.

TVF is a Mumbai-based production who are an online entertainment platform that satirises Indian politics, movies, life-style, and the social system.