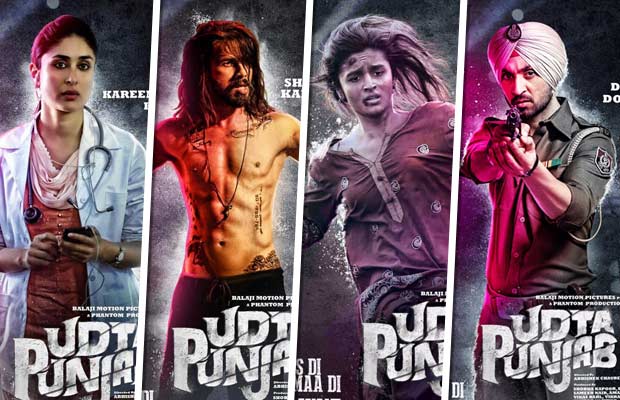 [tps_footer]We recently came to know that the cyber police have nabbed Deepak Kumar, a Delhi resident for leaking a copy of Udta Punjab before its release after receiving a complaint from its producers. However, there’s a twist in the tale as Deepak claims to have downloaded his copy of the film from another portal which he later uploaded to his own website. The officers, however, say that the website does not exist anymore.

Deepak was nabbed in Delhi by the police and taken to Mumbai where he’s under arrest for leaking the movie online on his portal allzmovies.in. After his hearing in the court on Thursday, Kumar was granted bail.

According to an officer of the Cyber Police, Kumar claims that he himself had downloaded the movie from another website named 9x.com. The website is no more functional and was pulled down before the police tried gaining access to it. The police are trying to gain more insights about the issue.

There are claims stating that the owner of 9x.com must have ceased the functioning of the portal when he came to know about the complaint registered about the issue[/tps_footer]