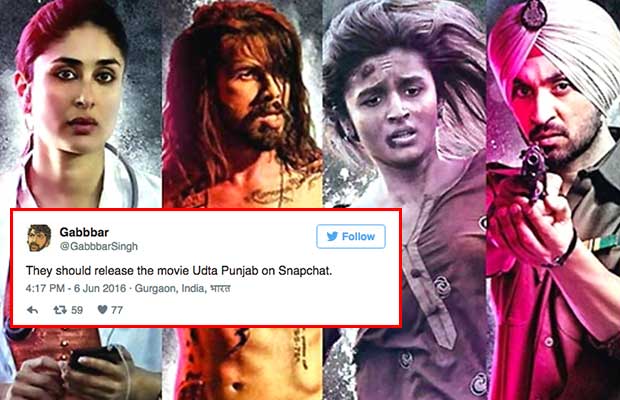 [tps_footer]Shahid Kapoor and Alia Bhatt starrer Udta Punjab, which is nearing for the release, has landed itself in a controversy. The film, which is based on drug abuse in Punjab has not been issued certificate yet by Censor Board of Film Certification. The censor board has given strict suggestions to the makers of the film to remove Punjab from the film’s title. The revising Committee thinks that the film is defamatory to Punjab and therefore, the name from the title should be dropped off.

Well, this didn’t go well with co-producer Anurag Kashyap and he soon took to his twitter handle to express his anger over the same. He tweeted, “There is no film more honest than UDTA PUNJAB .. And any person or party opposing it is actually GUILTY of promoting drugs.” 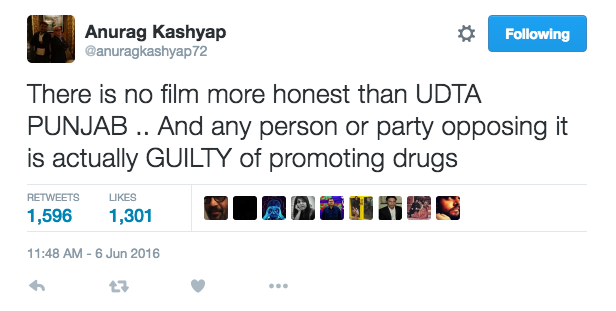 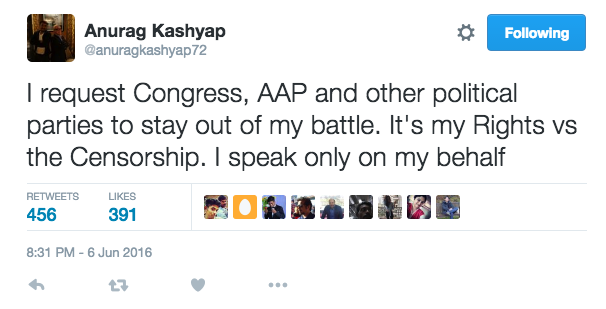 Well, reportedly there were only 40 cuts in the film but now censor board has asked to cut the expletives, visuals of drug consumption and one whole song, ‘Chitta Ve’ from the film. While the film is in a terrible problem, here’s how Twitterati have reacted on the Censor Board cuts from Udta Punjab that stars Shahid Kapoor, Alia Bhatt, Kareena Kapoor Khan and Dilijit Dosanjh in lead roles. 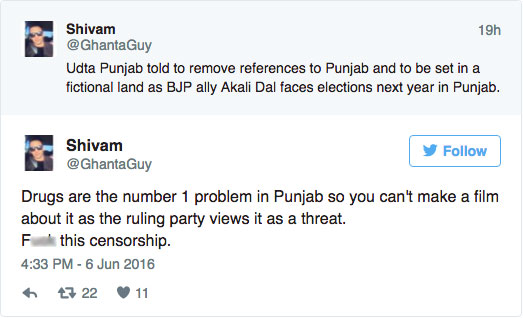