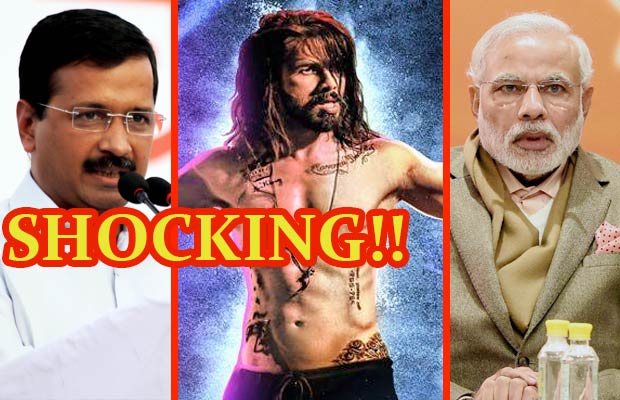 [tps_footer]After the immense and non-ending mudslinging that followed in the Udta Punjab Controversy, the CBFC decided to play blame games. Anurag Kashyap and CBFC Chief Pahlaj Nihalani got into a dirty war which resulted in major mass criticism against the CBFC Chief and press conferences were held to deal with this issue. The biggies of Bollywood joined hands and decided to support this movie because all of them believed that banning this movie will definitely kill art and creativity and also an extremely important cause that has plagued India, especially Punjab-Drug Abuse!

However, the CBFC demanded a whopping 89 cuts for the movie and things did not go very well with the producers so they resorted to the Bombay High Court. After all of this drama, we were pretty skeptical if the movie would see a light at the end of the tunnel. Thankfully, the Bombay High Court seemed pretty progressive and open to the material of the movie and finally, on Monday overruled the Central Board of Film Certification (CBFC) who had recommended 13 cuts for upcoming Bollywood film ‘Udta Punjab‘ and cleared the film for release with only one cut and three disclaimers.

A happy and satisfied Anurag Kashyap  said: “Our stand has been vindicated on the issue“.

A division bench comprising of Justice S.C. Dharmadhikari and Justice Shalini Phansalkar–Joshi directed the CBFC to issue an ‘A’ Certificate to the film scheduled for release on Friday.

Considering the ups and downs this movie had to go through we are thrilled that it will finally release on June 17th.

Yaaay! We are excited. What about you guys?[/tps_footer]