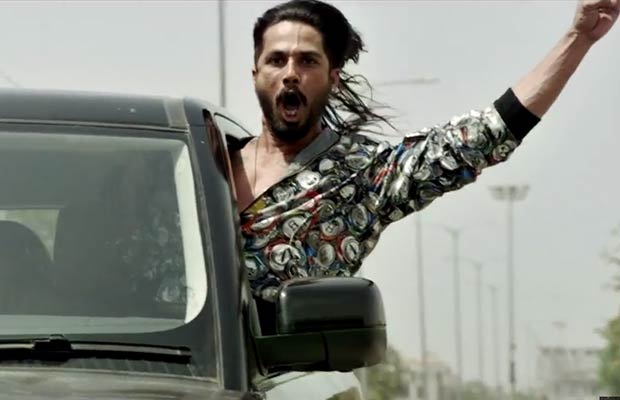 [tps_footer]Shahid Kapoor, Alia Bhatt, Kareena Kapoor Khan and Diljit Dosanjh starrer Udta Punjab, which got released on June 17 in India, is currently flying high on success despite being leaked online. The film, which is based on drug addict and its impact on youth in Punjab, is being applauded all over the country. Despite going through all the odds and controversies, the film has done a commendable job with a great performance by Shahid Kapoor and Alia Bhatt. No matter what the film had to go through, the makers of Udta Punjab stood with their decision and fought for the release of the film.

Well, the makers of the film are still stuck to their same stance and have planned that the film will not release in Pakistan after the censor board there refused to clear the film without 100 cuts. Well, director Abhishek Choubey and producer Anurag Kashyap had moved to court in India after the censor board here ordered 89 cuts in the film but there is no way that they can do this with Pakistan Censor Board and so the makers have decided that the film will not release there.

Meanwhile, Udta Punjab has hit the right chord with the audience and is currently busy minting good collection at the Box Office. The characters of the film revolve around the storyline of drug abuse amongst the youth in Punjab.[/tps_footer]