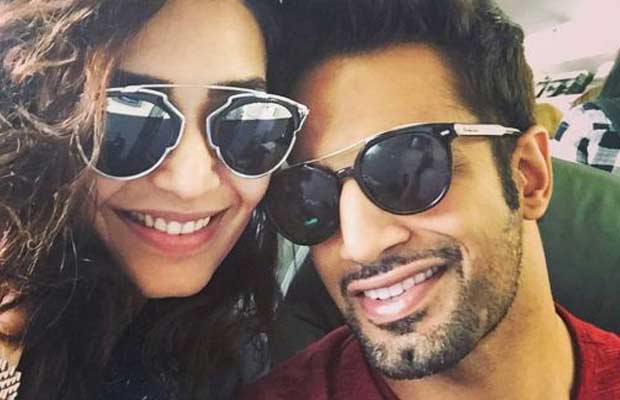 Upen Patel takes on twitter to express his feelings upon being used and lied to by Karishma Tanna.

Upen Patel, who has been featured in movies like Namastey London and Azab Prem Ki Gazab Kahaani, recently tweeted from his Twitter handle saying, “The worst feeling in the world is knowing you’ve been used and lied to.” The actor even tagged her ex-girlfriend Karishma Tanna in his post. Although the post was deleted by him after some time, but it raises many questions over his relationship with Karishma.

The two of them had started dating each other after their participation in the TV Reality Show, Big Boss Season 8. The couple even got engaged on the dance show Nach Baliye, when Upen had proposed Karishma with a ring.

But later on in their relationship, the couple started facing a few ups and downs. There was also a time when Upen had tweeted, “Me and Karishma have both agreed to part ways. Thank you for all your love.” Later on, tweeting on the same, Upen said, “All those who love us. We are not splitting up but just getting through our ups and downs like all relationships go through. Love conquers all.”

Upen with his recent tweet, has laid a foundation for speculations over his relationship with Karishma. It will be interesting to see how the actress responds over this accusation.