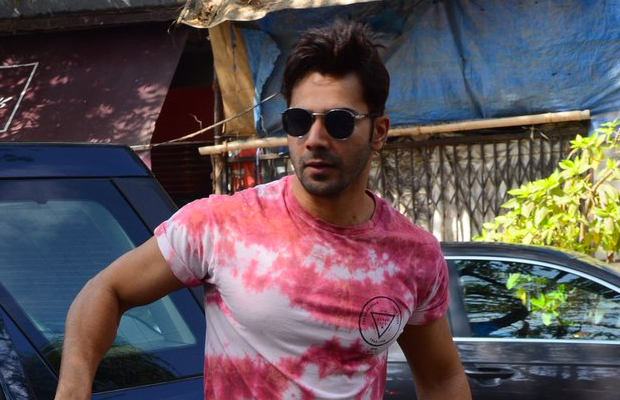 Badrinath Ki Dulhania actor and son of comic director David Dhawan, Varun Dhawan’s name just went missing from a list that should have had his name. Well! What is it?

Well! Today was a big day for Maharashtra as it was the day for the Brihanmumbai Municipal Corporation (BMC) Elections 2017. Also, the results will be declared in two days on February 23. Just like any other stars, Varun Dhawan too stepped in to cast his vote with his mother Karuna and brother Rohit Dhawan at the polling booth in Juhu.

While the two family members gave in their vote, Varun Dhawan found out that his name was not in the voter’s list and hence, he couldn’t vote.

When asked about it, this is what he said, “My name has unfortunately not shown up in the list. It’s very bizarre because I voted last year”.

The Badlapur actor was upset because of the incident, said, “I’m going to find out where my name is from the Election Commission.”

“My name has unfortunately not shown up in the list. It’s very bizarre because I voted last year,” Varun said as he stepped out of the polling booth in Juhu.

In response to this tweet, Varun wrote, “Hahah I don’t it was a slip of the tongue I meant the lok sabha elections for which I voted in 2014.” 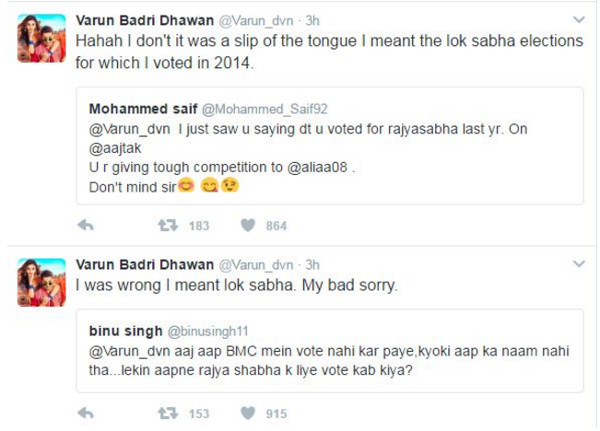 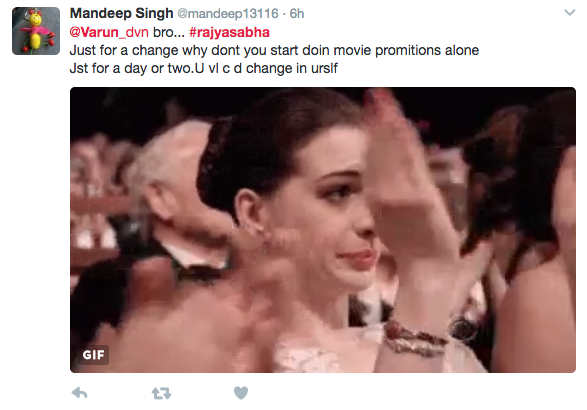 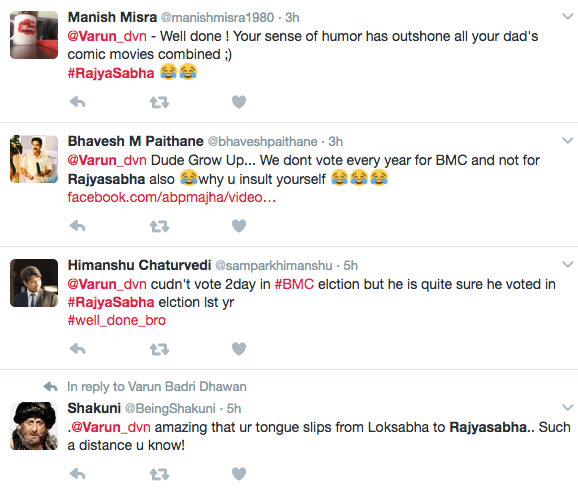 On the career front, Varun Dhawan will be seen in Badrinath Ki Dulhania opposite his Student of the year star Alia Bhatt.