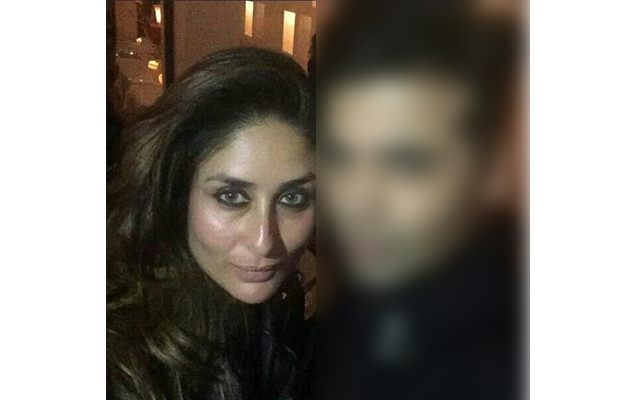 The newest mommy in B-town, Kareena Kapoor Khan is still enjoying her new found position in life, motherhood. She has never gone out of news despite her only release last year being ‘Ki & Ka’ opposite Arjun Kapoor. She was rocking the maternity look and made baby-bump a style statement.

Seems like she is ready to comeback with a bang in B-Town and reportedly have a lot of offers in hand and scripts that need her attention. If the grapevine is to be believed, its buzzing with the news that she might be soon seen in her BFF Karan Johar’s next film. 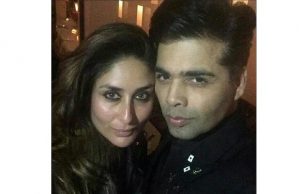 Yes! You read that right! It’s reported that Karan is in talks with Bebo to sign her on for his upcoming home production which is said to be a rom-com. The two BFF’s are currently talking over the tentative project.

As of now, the only film in her kitty is Rhea Kapoor’s Veere Di Wedding. Touted as a chick-flick, the film is a story of four friends and their journey of self-discovery. The film also stars Rhea’s sister Sonam Kapoor, Swara Bhaskara and Shikha Tilsania.

Kareena even made a grand appearance on Koffee with Karan this season despite being heavily pregnant. In past, Karan and Kareena have come together for films like ‘Kabhi Khushi Kabhie Gham’, ‘We Are Family’, ‘Ek Main Aur Ekk Tu’ and ‘Gori Tere Pyaar Mein’.

If all goes well in the planning stage, Kareena will start shooting for Karan’s movie after completing ‘Veere Di Wedding’.