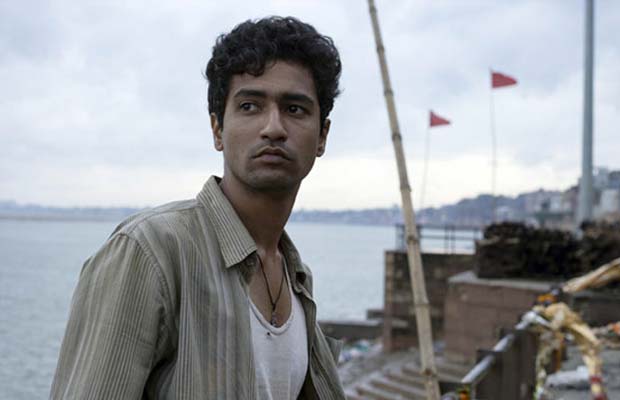 [tps_footer]He’s is nominated in the new comer category. Which consist of both male and female actor. And he’s in the only Indian in the category

It’s a proud moment for the actor who is jus one film down to have gotten so much appreciation.

Commenting on the same Vicky says , I am humbled to have been nominated. It’s a great feeling to be representing our country on a global platform. It’s still unbelievable for me.Its a category of new comer where in there are both male and female actors. And I’m the only Indian amongst the other who are from Japan, Taiwan, Hong Kong, South Korea and may more countries…I feel fabulous at this moment. “[/tps_footer]