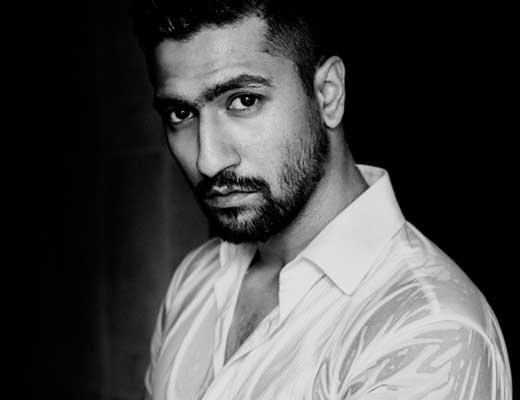 Vicky Kaushal has shown his incredible acting capabilities with his versatile roles through different characters in Masaan and Raman Raghav 2.0.

In a short span of time, Vicky has earned a reputation of being one of the most sought after names in the industry.

Come 2018, we will be seeing him in 3 absolutely versatile roles within the first half of the year itself. The young actor will be seen in an absolutely new avatar playing the quintessential romantic hero in Love per Square Foot which is directed by Anand Tiwari and produced by Ronnie Screwvala’s production unit RSVP where he’s paired opposite Angira Dhar. Following that will be his tight lipped role in Rajkumar Hirani’s most awaited Dutt Biopic which is set to release on March 30th, 2018. This will soon be followed by the release of Raazi on May 11, 2018, Meghna Gulzar’s next set on a book called Calling Sehmat where he’s paired with Alia Bhatt. In Raazi Vicy is playing an army officer and has even taken extensive training to prep for this role which is currently underway its shooting in Punjab.

What’s interesting to know is that all three films Vicky Kaushal will don a new avatar but little has been known or said about his characters. In fact now we hear, the actor has already signed his next which all soon be announced. Definitely this is an exciting time coming ahead for this young actor.