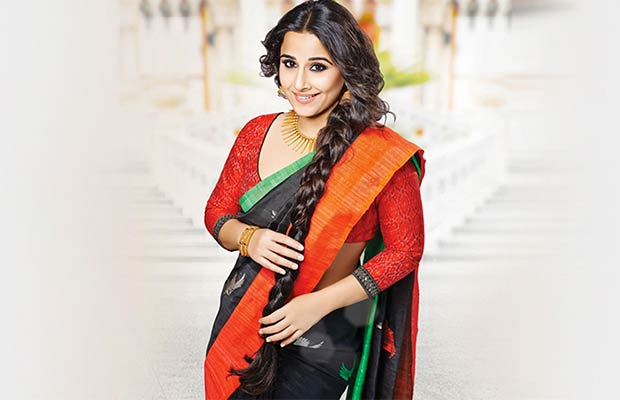 [tps_footer]Vidya Balan is a thorough professional

Vidya Balan is shooting in Jharkhand for Srijit Mukherjee’s Begum Jaan and the unpredictable weather plays spoilsport sometimes. While some days it is very hot and humid, some days are lovely with showers from rain Gods. But Vidya is not complaining at all.

A source tells us, “Recently, while shooting a climax scene, there was lot of firing and the smell of gun powder was all over the sets. Vidya felt discomfort because of strong smell of gun powder and was feeling giddy. Hence an ambulance with a doctor is always parked on set to tackle any emergency, the production team decided not to take any chance and called a doctor. Thankfully there was no health implication and Vidya resumed shooting within 5 minutes. The crew was alright taking a break but Vidya , being the thorough professional that she is, did not want to delay the shoot.”

Director Srijit Mukherjee says,”It is such a pleasure to work with Vidya. She is a thorough professional. Though one could see she was uncomfortable and the production called the doctor, she was back to shooting in 5 minutes.”

Begum Jaan is a story of 11 fearless women riding against the tide amidst the changing political scenario during Partition. Vidya Balan plays Begum Jaan in the film

The film is produced by Vishesh Films and Play Entertainment[/tps_footer]