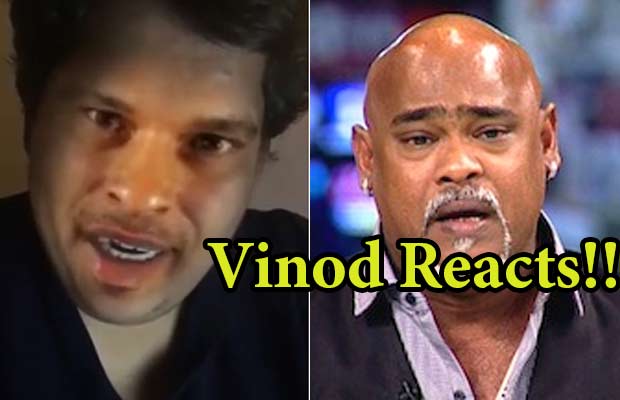 [tps_footer]Tanmay bhat has been in the limelight from the-the time his controversial video on Lata Mangeshkar and Sachin Tendulkar has come out. While many people are opposing him on disrespecting people on the name of comedy and humour, very few are actually supporting him. Seems like the comedian is having a hard time, since now Vinod Kambli is planning to file a defamation case again him. Here is what Vinod said on twitter,”tell me honestly.If some1 make’s fun of u you’ll say leave it.If he cracks the weird joke on ur family what will u do.” To another one, he replied: “I’ve spoken to my lawyer about defamation case.That guy spoke bad n use filthy language abt me also.”

Mumbai police in the meantime has asked Mumbai Police to taken the video from Youtube and Facebook, while Shiv Sena is really protesting against it. What do you think about this whole story, tell us in the comments below.[/tps_footer]