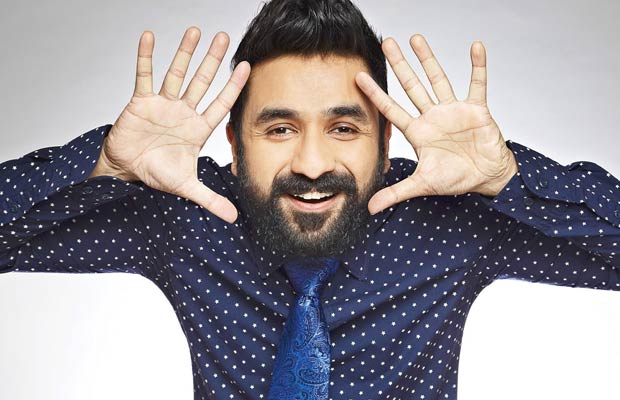 [tps_footer]We’ve heard him curating live comedy shows , we’ve seen him giving rib tickling film performances and now we see him produce some intelligent content for his audiences out there.

If sources are to be believed Vir is producing a set of web series which would include his audiences are characters.

Vir Das who is recently back from his successful US tour is all to set to begin with his two home productions.

The first concept of the web series will include people selected from Vir‘s fan pages and would give their take on headlines appearing in news on daily basis, this show would be called Peeps with Vir Das.

The second concept is called 60 seconds of Hate , where Vir will be talking about why and how people are propagating hatred through social media. for eg : Trolling people, open letters etc.

Both the web series will be produced under Vir‘s banner Weirdass comedy and Vir will be seen leading both of them.

When contacted Vir said, “After pot cast became a success I always wanted to work on more innovative shows online. The idea to do these two web series was to do something current and also do something which puts a message across. The scripting of the shows have already begun and we will soon start shoot for one of the shows which should go live by early next month.”[/tps_footer]