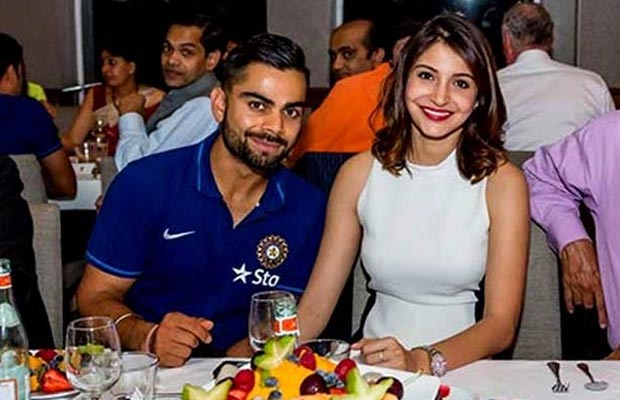 [tps_footer]Virat Kohli and Anushka Sharma are much in the limelight for their relationship status. The two celebs who made headlines for their break up news are again the scoop of the month as they are apparently back with each other. Virat and Anushka were always open in front of the shutterbugs initially when news about their love errand came to the forefront, however due to some unknown problems the adorable couple parted ways.

Recently, blowing away all the rumors off, Virat and Anushka were spotted on a dinner date. Virat Kohli is the star currently with his impeccable performance in the WT20 series. Seems like, after a mind-blowing success on the work front, Kohli is now concentrating back to his personal life. Anushka who is busy with the film ‘Sultan’ was all glamorously dressed at the dinner date. The two were looking quite comfortable with each other.

A picture of Virat Kohli is currently making rounds on the micro-blogging site Twitter. The picture sees Virat wearing a cool T-shirt which has a caption, “we were on a break.” It appears to be like Virat is trying to convey something indirectly about his relationship with Anushka Sharma. 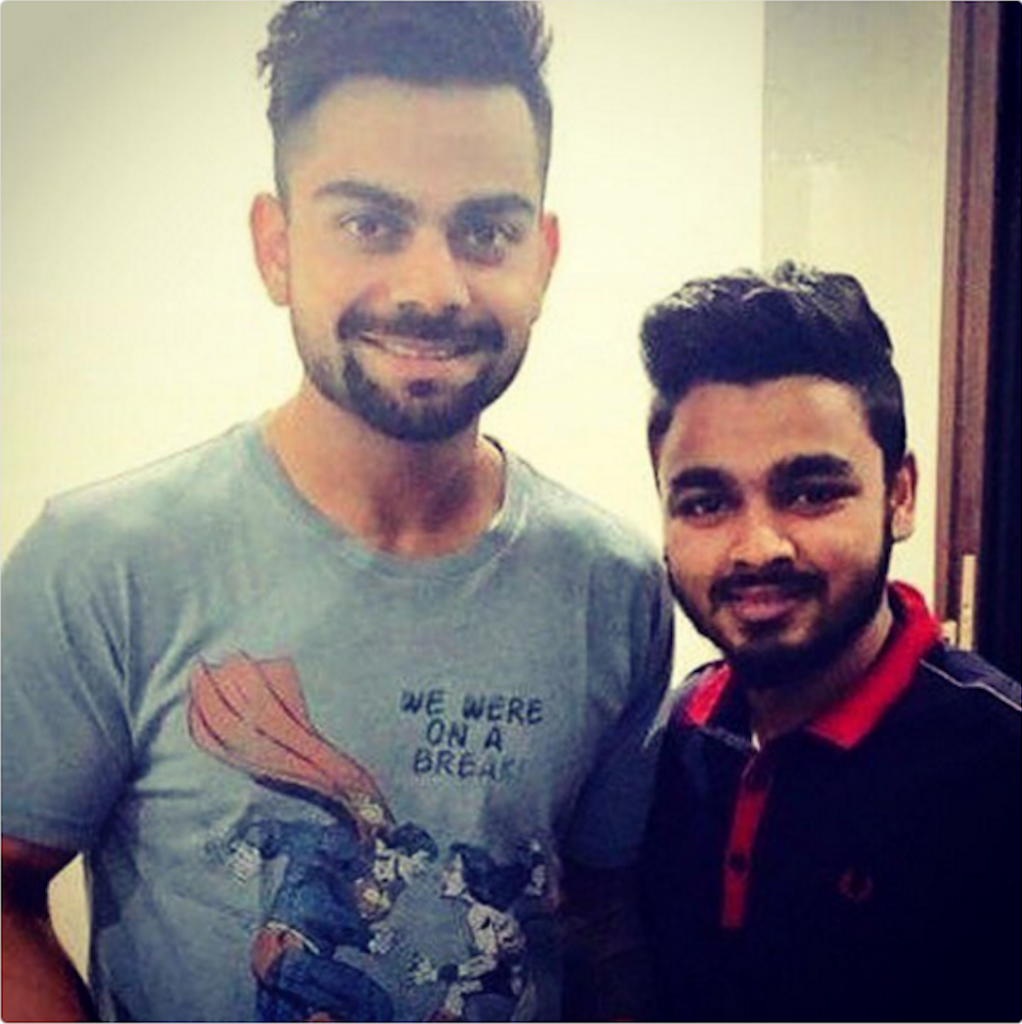 The caption on the tee suggests that the two never parted ways and were just giving time to each other. Must say, the two celebs are adorable to the core together. Well, we are assuming that everything is right on track again for Virat Kohli and Anushka Sharma.

The gorgeous actress is currently busy with films ‘Sultan’ and ‘Ae Dil Hai Mushkil’ whereas Virat is busy with the IPL. We are hoping that the break between the two talent bundles is now over and the two are back together![/tps_footer]