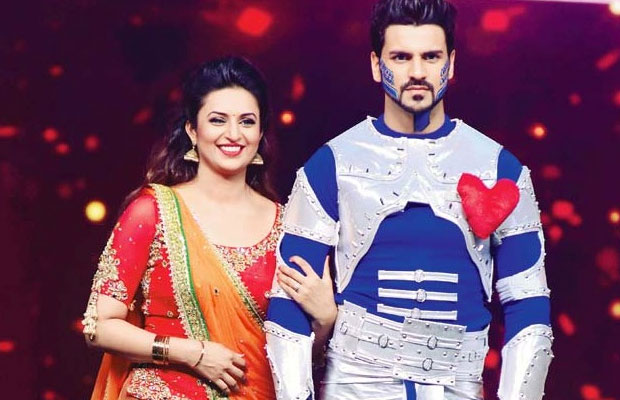 Vivek Dahiya replies in the sweetest way on her wife, Divyanka Tripathi’s stardom.

We all know that the TV actors Vivek Dahiya and Divyanka Tripathi got married last year. The two of them have been working in the same show, Yeh Hai Mohabbatein of Star Plus, but interestingly they had an arranged marriage.

Divyanka has been working in the TV industry for quite a while now where as her husband, Vivek is new to the industry. And maybe that is the reason why she is more famous than her husband. The two of them are currently participants in the celeb couple dance show, Nach Baliye of Star Plus.

According to the reports, one of the judges of the show, Mohit Suri wanted to know if Vivek is insecured of his wife’s popularity, to which he had the sweetest reply. The actor replied by saying that he has been asked this question many a times but he could never relate to it. He added on saying that when he met his wife, she was already very popular and both of them were mature individuals.

Not only this, but the husband also praised her wife’s talent saying that he has always been proud of her and he finds her as an inspiration.

Divyanka was overwhelmed at her husband’s reply. She said that she is very fortunate that she has married a man who does not bring ego issues between their relationship. She continued saying that it very rare that a man does not feel insecure of his wife’s stardom, in fact encourages her to achieve more!

The two of them got married last year in July. They are doing pretty well on the dance show and with this reply the two of them have certainly given marriage goals to the other couples!