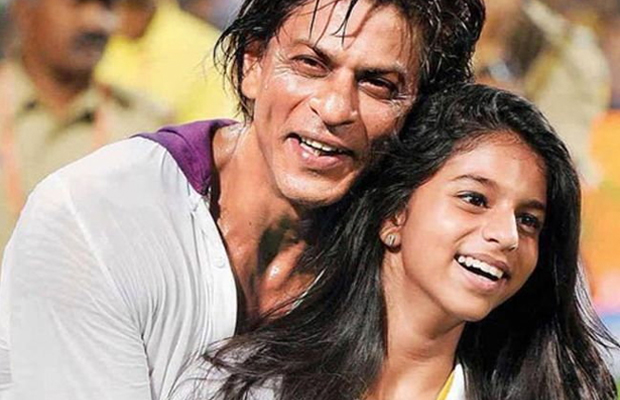 Shah Rukh Khan has always said that without his family, especially his children, success means nothing to him. Be it AbRam, Aryan or Suhana Khan, he’s extremely protective about his kids. And now daddy SRK has shown his concerns about daughter Suhana and the boys around her.

Shah Rukh Khan in a recent interview to a magazine got candid and laid down some stringent diktats for anyone who wants to date his daughter. And they are as follows:

5. She’s my princess, not your conquest.

Earlier in Koffee with Karan season 5, Shah Rukh Khan confessed that he would rip the lips of anyone who would try to kiss his daughter. The doting daddy enjoys a very close bond with Suhana, who also aspires to become an actor. And, as a superstar dad, he strongly supports her professional choice.

Well daddy cool’s dating rules are pretty strict! What are your views? You have to follow these rules if you wish to date Shah Rukh Khan‘s daughter. Want to date Suhana Khan, daddy SRK has some Strict Rules for you.

On the work front, Shah Rukh Khan is gearing up for the release of Rahul Dholakia’s Raees with Mahira Khan and Nawazuddin Siddiqui. The film, which will release on January 25, will clash with Hrithik Roshan’s Kaabil at the box office.