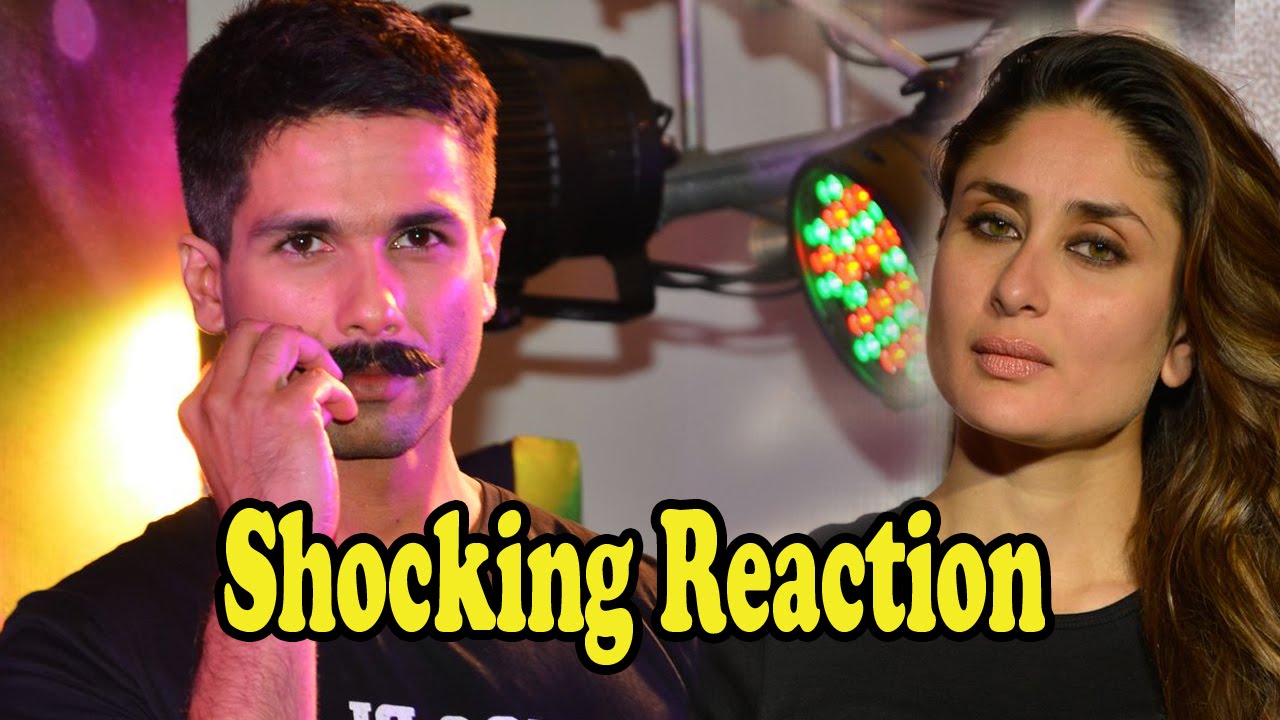 [tps_footer]We all know how Shahid Kapoor and Kareena Kapoor Khan starrer Jab We Met has to be one of the most amazing movies of all time. The film was a superhit in 2007 but it was also the year when Shahid and Kareena ended their three-year-old relationship. Since that time, no one has seen them talk to each other publicly.

After 9 years, Shahid and Kareena have reunited for Abhishek Chaubey’s upcoming film Udta Punjab. Though the former couple doesn’t share a scene in the film but the duo did come together for the trailer launch this past weekend. Though they shared awkward moments at the launch, it was obvious that the duo will be asked about doing a movie together. When asked about doing Jab We Met sequel, Shahid and Kareena both had witty replies. Watch to know more.[/tps_footer]