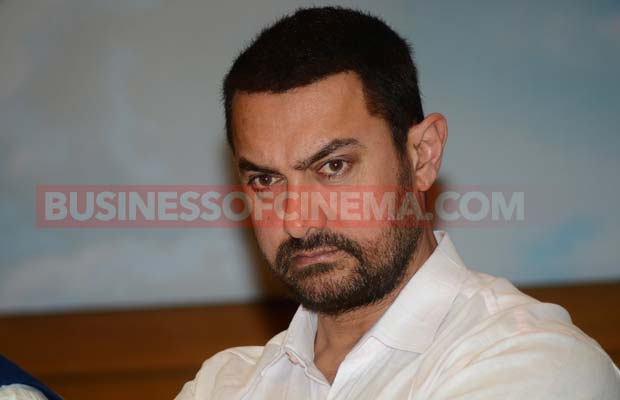 [tps_footer]Bollywood actor Aamir Khan has been labeled as Mr. Perfectionist and undoubtedly the actor has always proved it by his powerhouse performances and loyalty towards his fans. But in recent times, Aamir Khan faced a rough phase and criticism after his remark on growing intolerance in the country turned a debate and controversy all over.

Aamir Khan, who is known for his strong personality, is also been replaced as brand ambassador of Incredible India. The government of India replaced Aamir Khan with Amitabh Bachchan as a brand for the country. But nothing bothered the actor as Aamir itself had said that he respects the decision to ‘discontinue’ him as brand ambassador of Incredible India.

Post his comment, he ended up receiving a lot of flak, but the ‘PK‘ star stayed strong and found himself in the place of solace. In the recent episode of ‘Aap Ki Adalat’ with reporter Rajat Sharma, Aamir will be seen answering hard hitting questions on his past criticism and much more.

The recently released promo shows how the actor brilliantly answers on being replaced as a brand ambassador of Incredible India. When the reporter asked him that he has damaged brand identity of the country, Aamir replied saying, “For me my country is like a mother to me and not a brand. I am still the brand ambassador of the country till date though government has removed me.”

The audiences were left amazed by Aamir’s answer and gave him a round of applause!