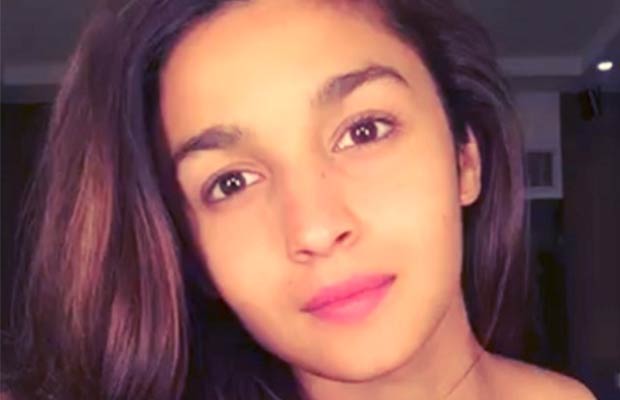 [tps_footer]The trailer of much awaited film of 2016 ‘Kapoor And Sons’ starring Sidharth Malhotra, Alia Bhatt and Fawad Khan released this month. Directed by Shakun Batra and produced by Karan Johar‘s Dharma Productions, the trailer takes us on a fun-filled yet emotional journey.

The first song of the upcoming roller coaster film ‘Kar Gayi Chull’ released last week and became an instant hit. The song has crossed over 6 million views and is a radio hit already. The second song ‘Bolna’ is here and we have few stills from it. The song is featured on the lead actors stuck in a love triangle. The new love melody is sung by the current voice of the nation, Arijit Singh and promises to be painfully beautiful.

Today, Alia Bhatt took to her twitter to make the announcement of the song and sang a snippet from the song. Can we just say that the lady needs to have her own version of this song? Because she is good.

Yesterday, Karan Johar took to his twitter account to share some stills from the song. He wrote “From the timeless collection of Dharma love songs a few played on loop and a few on your mind until you knew the lyrics. What if we tell you another such melody is coming to make your heart swoon?” It seems like we have another ‘Ishq Wala Love’ which was also a love triangle romantic song.

We have seen Sidharth and Alia’s chemistry but it will be amazing to watch Fawad and Alia sizzle up the screen with their romance. The song comes out today at 4pm. The rumoured couple, Sidharth Malhotra and Alia Bhatt, is starring opposite each other after their debut film ‘Student of the Year’. The film also stars Ratna Pathak Shah, Rishi Kapoor and Rajat Kapoor in pivotal roles. The movie is set to release on March 18, 2016.[/tps_footer]