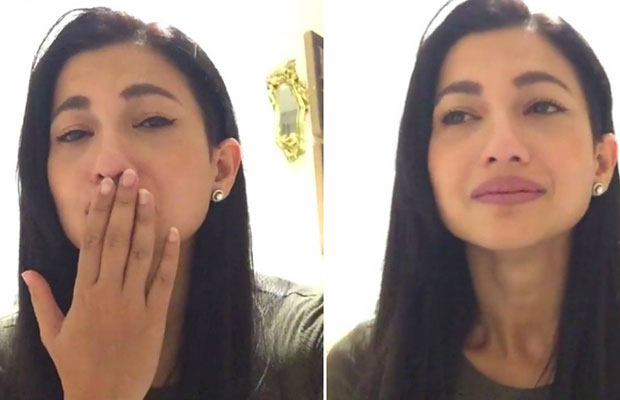 Gauahar Khan is always surrounded with controversies. The small screen celebrity who became a household name after her presence in Bigg Boss was much in the news for her break-up with Kushal Tandon. Above all, recently, the two ex-lovers had a public tiff where they blamed each other for various things.

Gauahar took to various social media platforms to prove her point whereas Kushal also did the same. The beautiful starlet is currently busy with her professional commitments. The diva is not only a pro in her acting career but she is also roped in for numerous modeling projects.

Khan celebrated her 32nd birthday on Tuesday and in between her hectic commitments she managed to record a video for her fans. The actress was loaded with blessings and wishes from her fans and she took out time to thank all her followers.

The Fever actress not only said all the good things about her fans but she also broke down while doing so.  Gauahar posted the video on the photo sharing app Instagram and captioned it saying, “All I can say.”

The actress apart from her emotional video also shared a few pictures from her birthday celebration. 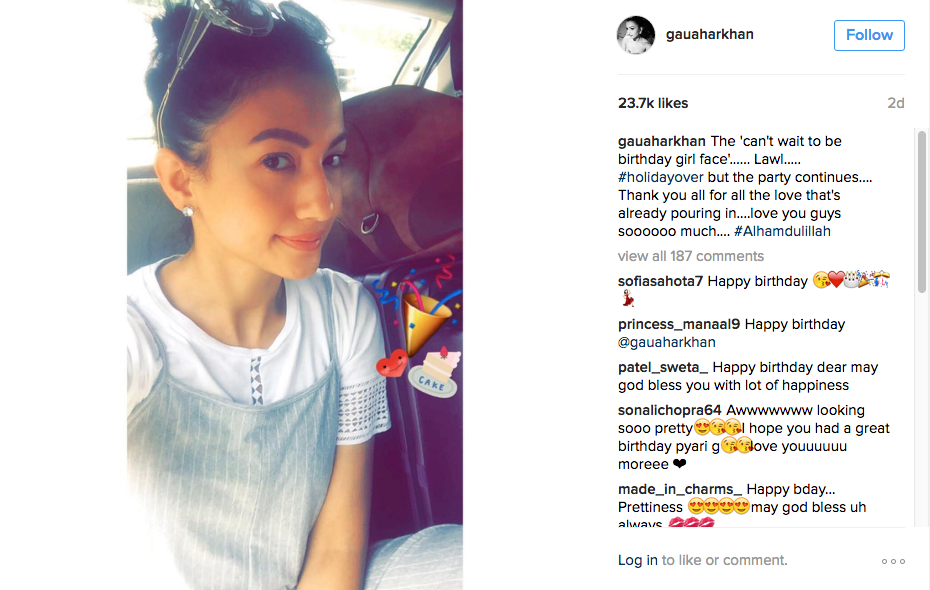 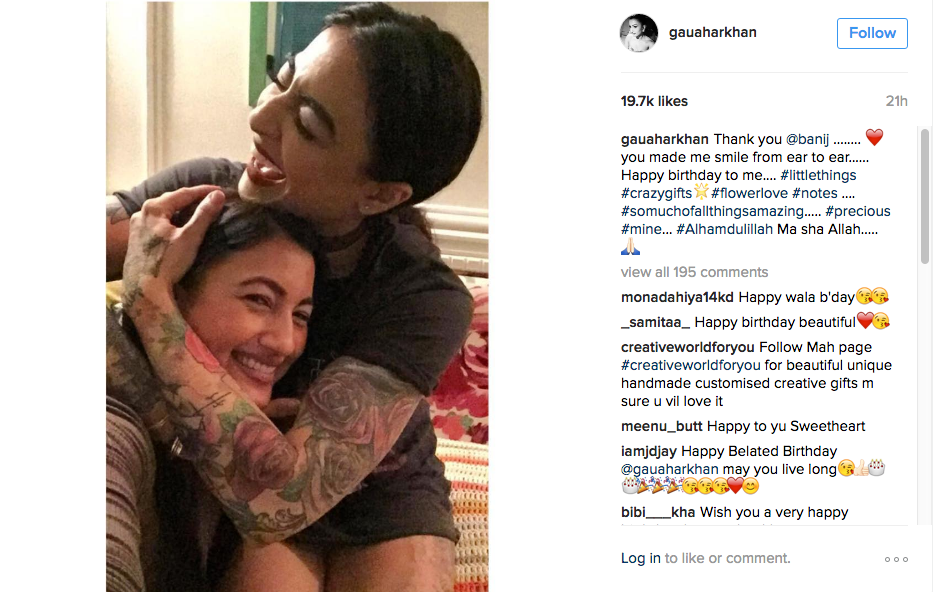 Gauahar Khan’s last film ‘Fever’ opposite Rajeev Khandelwal could not do any wonders at the box office. The diva is, however, in a pleasant space right now!